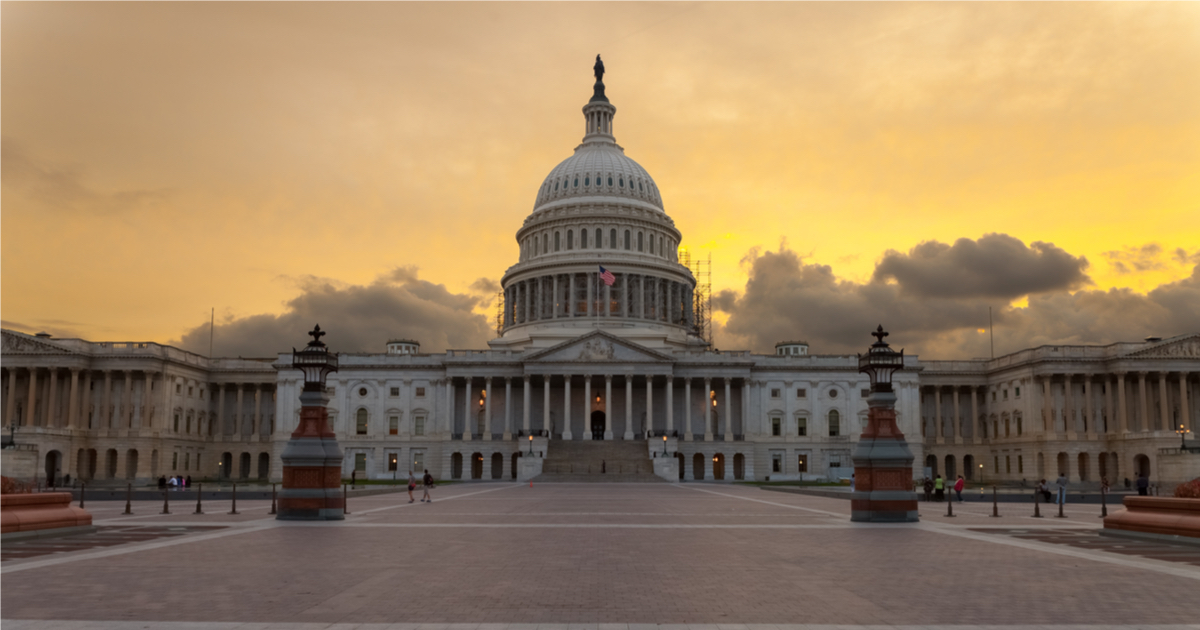 Is our long national nightmare actually over?  Well, that depends on who you ask today.

For many, the completion of the Mueller report on Friday, without any additional indictments being suggest by the Special Counsel, was a huge win for President Trump.  It meant that there wasn’t evidence sufficient to bring charges against the President…perhaps.

We should remember that the DOJ’s longstanding belief was that a sitting President could not be indicted.

On the left side of the aisle, however, a tense wait has begun, with the Attorney General expected to hand off a summation of Mueller’s findings to Congress any minute.

Attorney General William Barr was expected to release his first summary of Mueller’s findings on Sunday, people familiar with the process said, on what lawmakers anticipated could be a day of reckoning in the two-year probe into President Donald Trump and Russian efforts to elect him. Since receiving the report Friday, Barr has been deciding how much of it Congress and the public will see.

Of course, for some democrats, this simply wouldn’t cut it.

“I suspect that we’ll find those words of transparency to prove hollow, that in fact they will fight to make sure that Congress doesn’t get this underlying evidence,” Rep. Adam Schiff of California, chairman of the House intelligence committee, said on ABC’s “This Week.”

His plan: Ask for information and if that’s denied, “subpoena. If subpoenas are denied, we will haul people before the Congress. And yes, we will prosecute in court as necessary to get this information.”

For now, we will just wait and see.

We do know one thing for certain:  Monday morning around the water coolor is going to be a happenin’ spot.