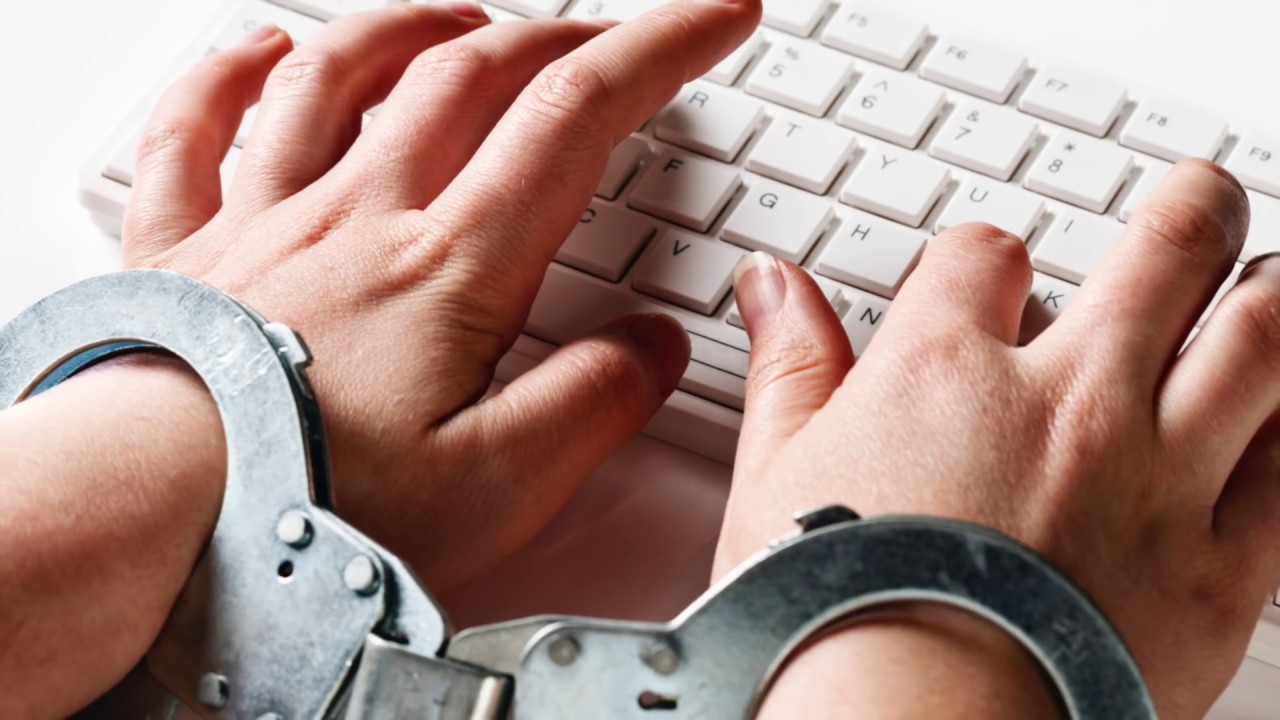 While the left decried the possibility of Russian “election meddling” until they were blue in the face back in 2016, their friends over at Google were taking lessons.

You see, the internet itself exists parallel to our “real world” in many ways.  We use this channel of information often for convenience, paying bills and ordering goods and services through the click of a mouse or the tap of a finger.  Data is stored, packed, sent, received, and acted upon just as though we had committed these acts in the real world, leading many to tout the internet as some sort fo “new reality”.

This is dangerous thinking, folks, given that the internet itself is a privately controlled space.  Enormous tech companies such as Google and Facebook are the de facto kings of the world wide web, steering more traffic between them than outside of their purview.  This has granted companies such as these an extraordinarily precarious grip on public knowledge and what was once the freedom of information.

New research from psychologist and search engine expert Dr. Robert Epstein shows that biased Google searches had a measurable impact on the 2018 midterm elections, pushing tens of thousands of votes towards the Democrat candidates in three key congressional races, and potentially millions more in races across the country.

The study, from Epstein and a team at the American Institute for Behavioral Research and Technology (AIBRT), analyzed Google searches related to three highly competitive congressional races in Southern California. In all three races, the Democrat won — and Epstein’s research suggests that Google search bias may have tipped them over the edge.

The research follows a previous study conducted in 2016 which showed that biased Google results pushed votes to Hillary Clinton in the presidential election. Democrats and Google executives have disputed these findings.

According to Epstein’s study, at least 35,455 undecided voters in the three districts may have been persuaded to vote for a Democrat candidate because of slanted Google search results. Considering that each vote gained by a Democrat is potentially a vote lost by a Republican, this means more than 70,910 votes may have been lost by Republicans in the three districts due to Google bias. In one of these districts, CA 45, the Democrat margin of victory was just over 12,000 votes.

This is the sort of power that we wouldn’t grant to even the most benevolent or pragmatic person, so why has America allowed a corporation such gravity?

Perhaps it is because of convenience, or perhaps it is due to the unprecedented nature of Google as an informational gatekeeper.  In either case, the only acceptable course of action is to educate Americans on the dangers of internet monopolies, and remind the nation to always question authority…especially if it’s on the web.