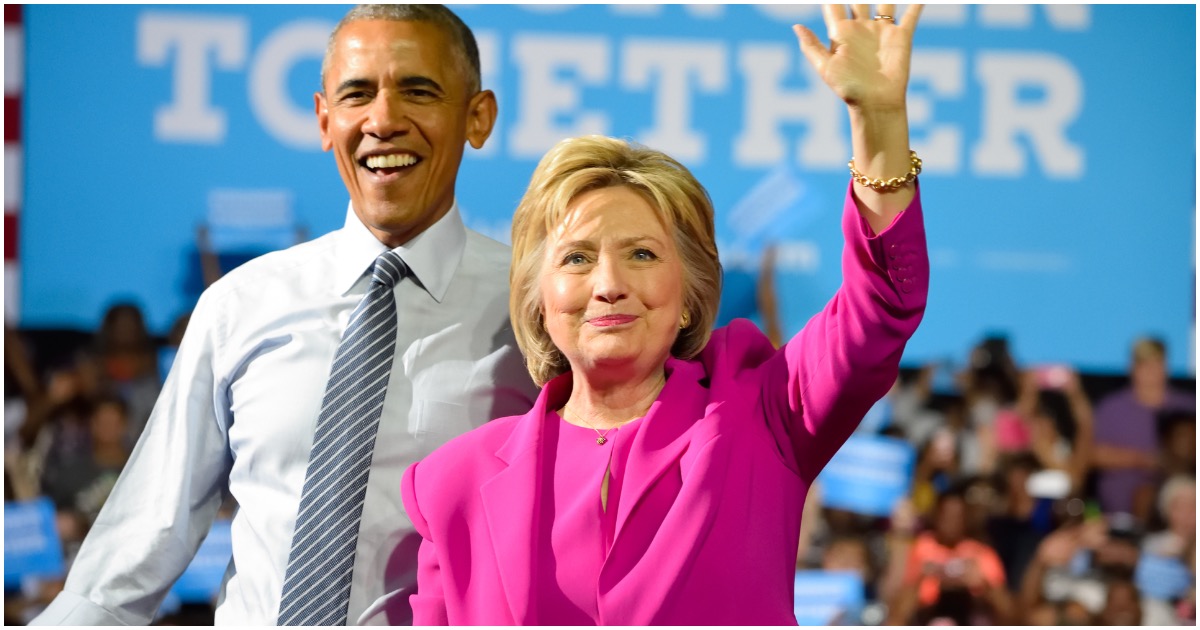 Once again, Hillary Clinton has sent a cringe-worthy tweet.

It can’t be surprising to people, at this point.

Almost immediately after 50 people were killed inside a mosque in New Zealand, Prime Minister Jacinda Adern announced a ban on “military-style semi-automatic” weapons.

“On 15 March our history changed forever. Now our laws will too. We are announcing action today on behalf of all New Zealanders to strengthen our gun laws and make our country a safer place,” Ardern said at a press conference in the capital Wellington.

At the same time, the twice-failed presidential candidate bashed Congressional Republicans (and conservatives, in general) who provide their “thoughts and prayers”…

Public servants didn’t stop at offering thoughts and prayers. They chose to act.

“Most losing presidential candidates never totally close the doors to running for president” again, Zeleny said. “But I think we have to at least leave our mind open to the possibility that she is still talking about it. She wants to take on Trump. Could she win a Democratic primary to do it? I don’t know the answer to that.”

Clearly, Clinton has no fear of rejection.

She has to know, though, that Democrats aren’t exactly clamoring for her to run a third time.

Please god no. The Clintons must go. Obama and his right hand scumbag Holder too. Make them go away. I'm voting Ocasio. I'll write her in. Or Sanders/Ocasio. Bernie's old. He'll die and she'll be POTUS. I like Liz too, but her delivery sounds preachy. Not the best candidate.

Hillary, let us help…GO AWAY!!!

It’s your fault you couldn’t follow simple rules with your emails.

It’s your fault you didn’t get off your lazy a$$ and visit Wisconsin.