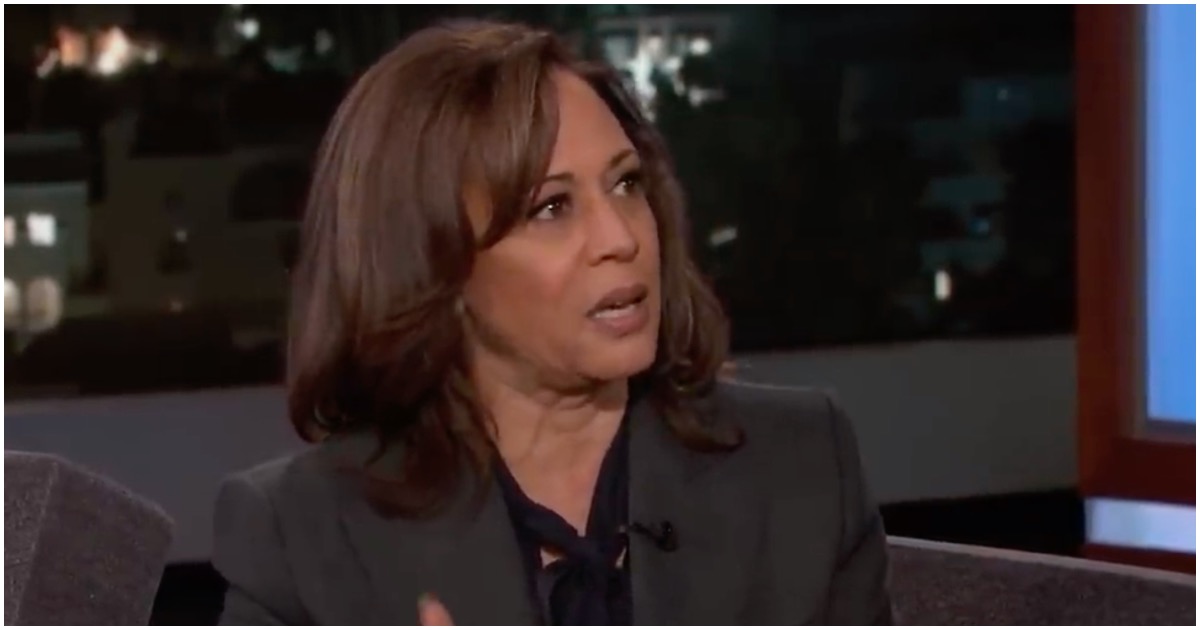 California Democrat Kamala Harris was one of the first big names to announce her candidacy for president.

If she wins in 2020, which seems pretty darn far-fetched considering Bernie Sanders or Joe Biden will most likely win the Democrat nomination, she’ll prosecute President Trump.

If you’re carrying anything breakable, put it down before you read this and drop it: CNN issued a report detailing Sen. Kamala Harris (D-CA) lying to an Iowa audience on Sunday about a policy she supported in 2008 that called for illegal immigrants who were minors to be claimed by Immigration and Customs Enforcement if they were only suspected but not convicted of having committed a felony.

Harris had joined Political Party Live, an Iowa podcast, where she was queried by host Misty Rebik about her support of the 2008 policy, enacted by then-San Francisco mayor Gavin Newsom. Rebik mentioned a CNN KFile report that detailed Harris’ support; it read:

The post WATCH: Kamala Harris Makes It Clear – If I Become President, I Will Prosecute Trump appeared first on Flag And Cross.

“Prosecute Trump for what? About the only charge these dem morons can come up with is that he beat their miserable candidate in the 2016 election.