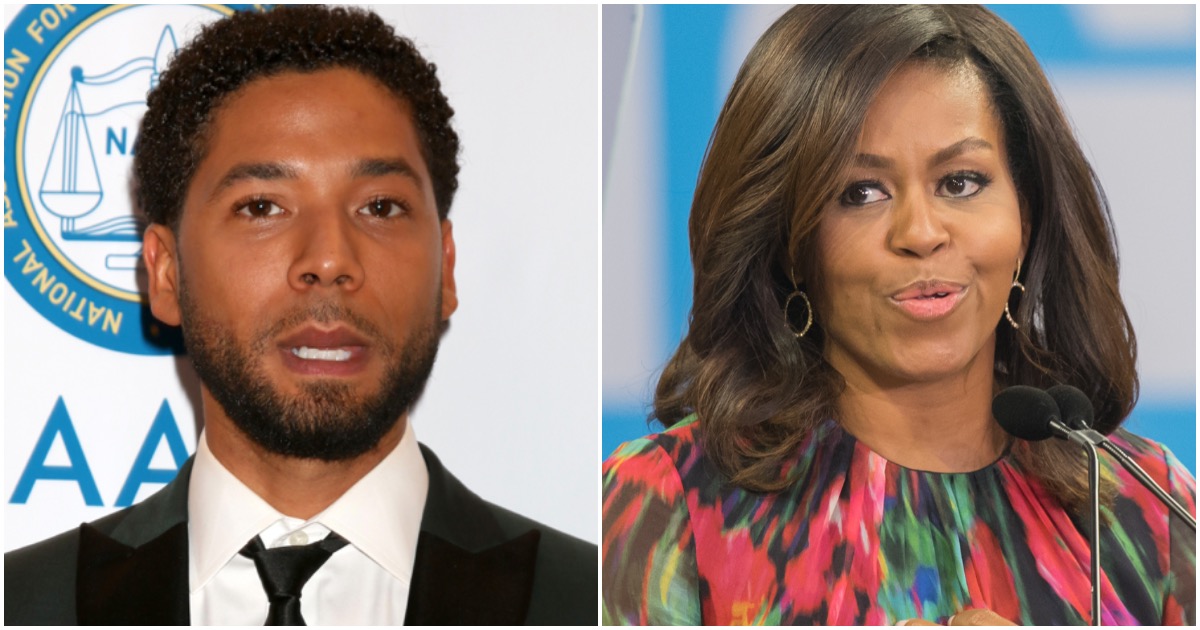 They’ll hold strong together and attempt to steer the conversation toward “racism in America.” They’ll make it seem as if Smollett is the true victim.

The post OF COURSE! Police Union Says Former Obama Aide May Have Interfered In Smollett Case appeared first on Flag And Cross.