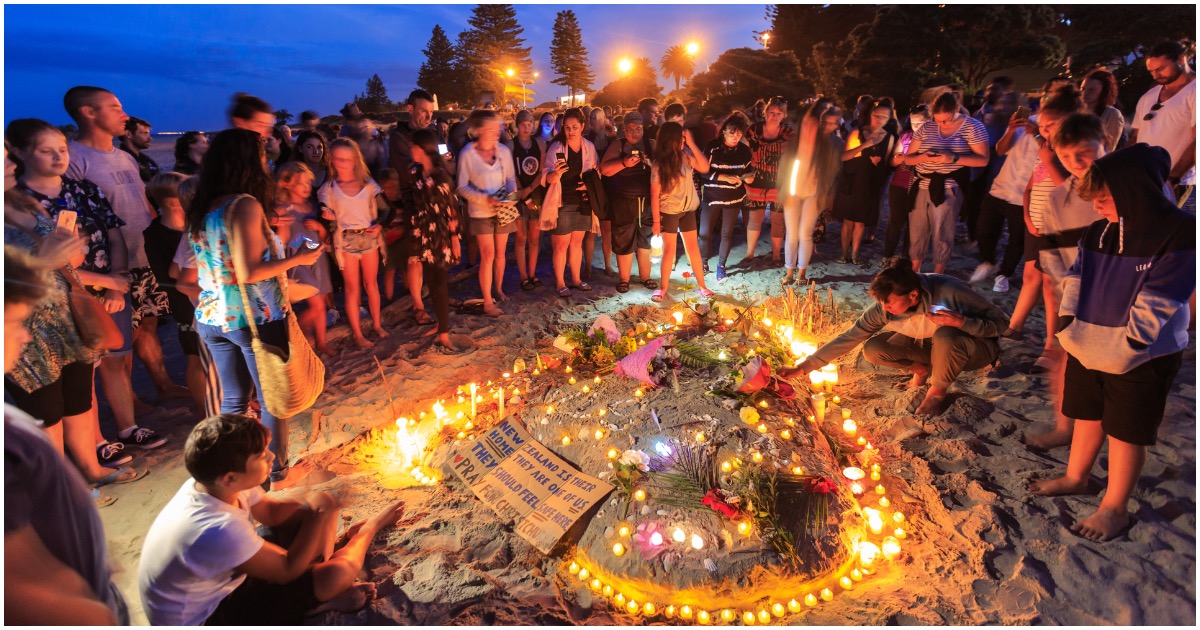 50 people were killed after a man opened fire at a mosque in New Zealand.

It was a terrible tragedy that the far-left mainstream media has decided to link to President Trump, because, of course.

Now, the prime minister of the country has decided to ban “military-style semi-automatic” weapons.

Ardern noted, “As I’ve said, what we’ve done here is taken out the guns out of circulation that are most critical to be addressed urgently and that’s what we’ve announced, with essentially almost immediate effect.”

Ardern added: “There is more to be done and tranche two will look at issues around licensing, issues around registration, issues around storage. There are a range of other amendments that we believe do need to be made and that will be the second tranche of reforms yet to come.”

This is clearly an impulsive move from the New Zealand government. Liberals will be elated.

Democrats love them some “sanctuary cities” for people who aren’t supposed to be in the country.

Now, some proud American sheriffs are set to make their counties sanctuaries for gun owners in order to preserve their citizens’ Second Amendment rights.

A rapidly growing number of counties in at least four states are declaring themselves Second Amendment sanctuaries, refusing to enforce gun-control laws that they consider to be infringements on the U.S. constitutional right to keep and bear arms.

Organizers of the pro-gun sanctuaries admit they took the idea from liberals who have created immigration sanctuaries across the United States where local officials defy the Trump administration’s efforts to enforce tougher immigration laws.

Now local conservatives are rebelling against majority Democratic rule in the states. Elected sheriffs and county commissioners say they might allow some people deemed to be threats under “red flag” laws to keep their firearms. In states where the legal age for gun ownership is raised to 21, authorities in some jurisdictions could refuse to confiscate guns from 18- to 20-year-olds.

Democrat Congressman Eric Swalwell of California might just run for president in 2020.

Then again, candidate Donald Trump wasn’t given much of a chance from the jump when he declared back in 2015, either.