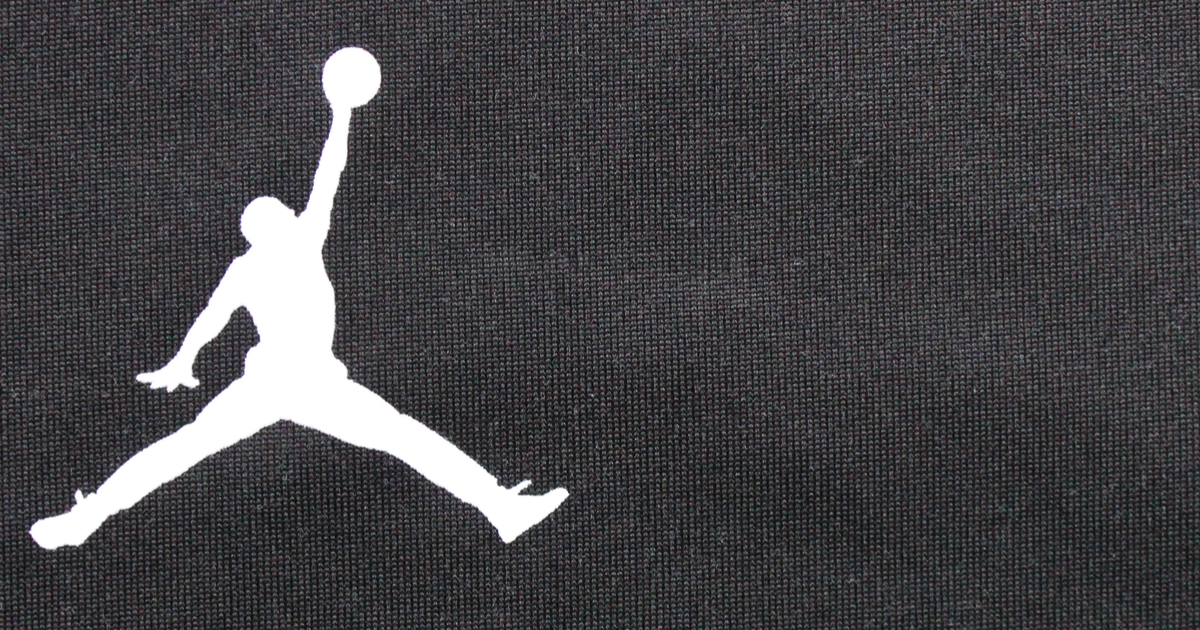 LeBron James may be the media’s favorite liberal athlete, but in the public’s eye, Michael Jordan still takes GOAT status, and it isn’t even close.

James has been racking up more achievements every season and for the last few years debate has raged over whether James has finally taken GOAT status (greatest of all time) away from Michael Jordon.

But while sports reporters and NBA statisticians may bicker over the particulars, it appears that the public still considers LeBron James a pretender to the GOAT.

Supporters of Jordan pointed to Jordan’s six championships, his undefeated record in the NBA Finals, and his overall influence in taking the NBA’s popularity to a new level as reasons why he’s the best.

Fans of James point to his longevity, his eight consecutive NBA Finals appearances, of which he won three, and his overall brilliance on the floor beyond scoring. James is also still at his peak and passing Jordan in several statistical achievements.

But a new INSIDER poll finds that James is a big loser in this barnyard battle.

Jordan picked up support across all ages, not dipping below 54 percent in any age range. Granted respondents between the ages of 18-29 were more enthusiastic about James, then again many of those respondents weren’t around for Michael Jordan’s great career.

The post LeBron James Discovers that Michael Jordan is STILL the GOAT in the Public’s Eyes appeared first on Flag And Cross.