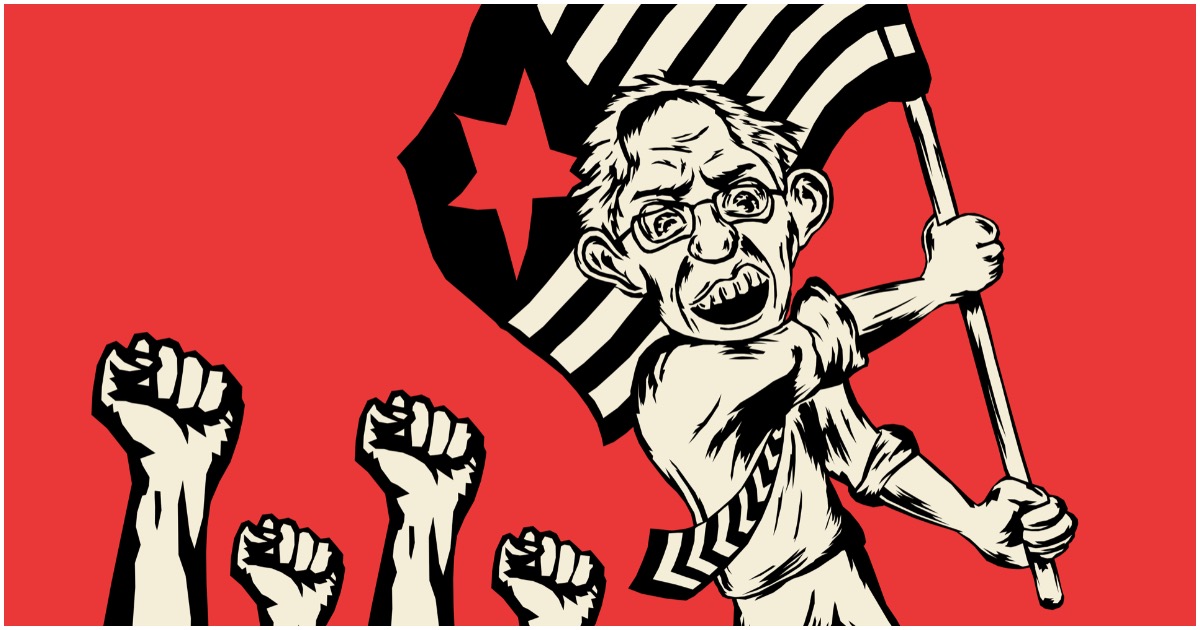 There are few people on currently on planet earth who are as despicable as Venezuelan tyrant Nicolas Maduro.

That, apparently, did not matter to Vermont Senator Bernie Sanders and his 2020 presidential team.

Bernie’s big into “saving” the planet, yet has no problem flying private.

Merely more from the communist in our America. Remember back in the 1950s when America was concerned and frightened by the communist trying to worm into America? Now they are here and the socialism they are pushing is merely their next step into full blown communism. MAGA, vote out all democrats.

Why the surprise? After all, he is a communist pretending to be something called a “socialist democrat” Strange so many leftists never learned: “The goal of socialism is communism” – Vladimir Lenin