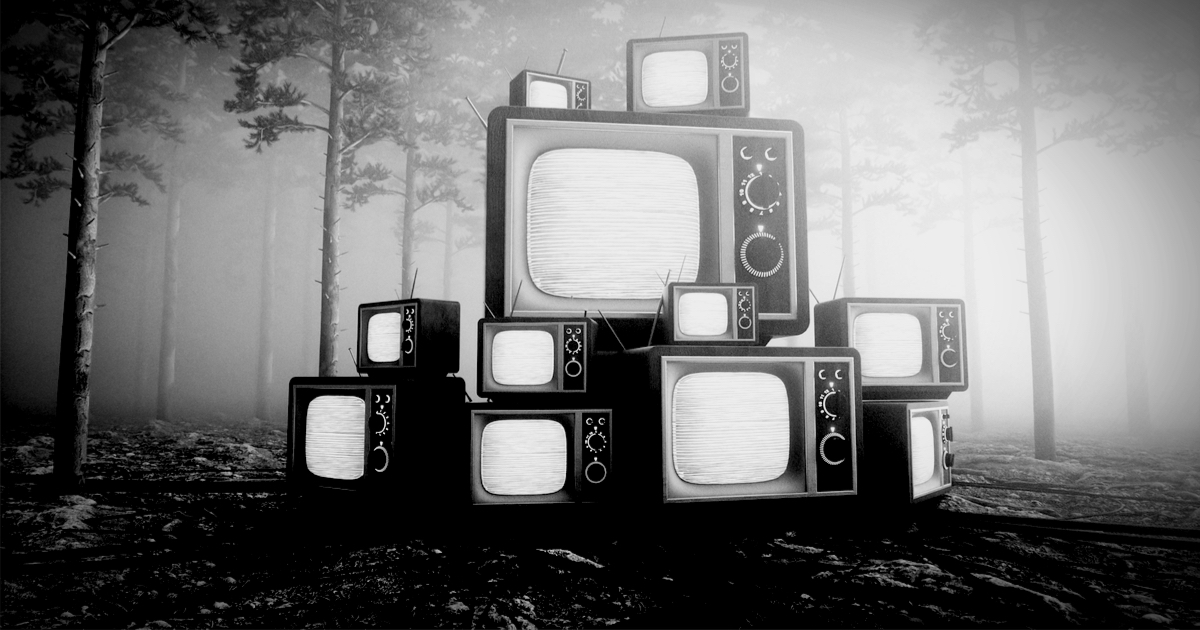 The division that we see in our current society is unacceptable, but the loud, crashing, rapid fire mortars of the mainstream media have us so disorientated that we cannot see it.

At any time of the day, you could turn on the television and watch two grown adults shout at each other over politics.  There are channel after channel devoted to this very idea; that we can induce catharsis living vicariously through the talking heads on the television.

At times, it is even barbaric.  There are nuclear moments that go viral, adding fuel to this fire of fervor and frenzy.  Then, these snippets get snatched out of context and weaponized on Facebook, Twitter, and Instagram.

It has put us all at each other’s throats, and that is not what this great nation is all about.

This media malady has maintained course for too long, and the American people are growing tired of it.

A new poll shows trouble for the figurative tip of the mainstream media spear, CNN.

Even more than usual, some ten days ago the far-left CNN launched a 24/7 jihad against President Trump, going so far as to question his mental health, his patriotism, blaming him for a mass murder in New Zealand, and serial lying about his response to Charlottesville. But this unhinged hate campaign obviously turned off a considerable number of Americans.

When compared to this same week last year, CNN lost -16 percent of its primetime viewers and -17 of total day viewers; young people ran away screaming: In the advertiser-coveted 25-54 age demo, CNN shed an incredible -31 percent of those viewers during primetime and -29 percent in total day.

Even more telling still are the metrics available to us that compare CNN to their rival networks.

This could very well be a sign of the American people waking up to the bias of CNN, and finally seeking their media elsewhere, outside of the corporately-controlled mainstream.

The post Americans are Turning Away from Mainstream Media’s Monsters appeared first on Flag And Cross.