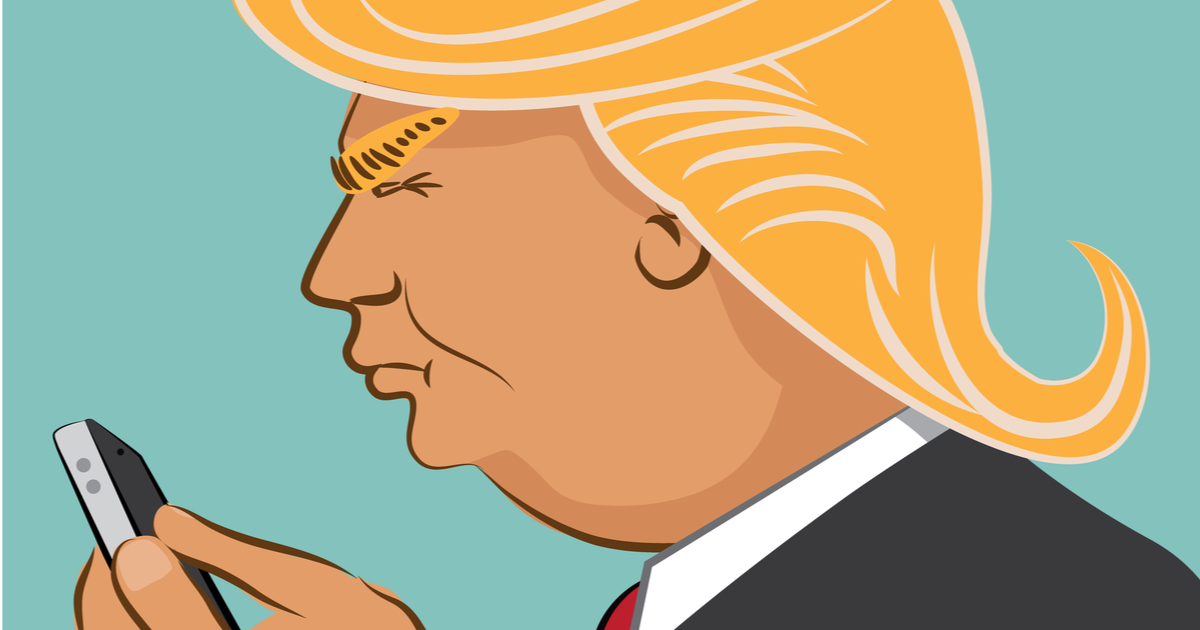 After President Trump’s extended Tweet storm this past weekend, it comes as no surprise that there would be some residual precipitation throughout the week.

The Commander in Chief, who is an avid and proficient Twitter user, has been using the platform to circumvent the mainstream media as of late.  The reason being is simple; the MSM is slanted and biased in ways that our nation would never have imagined possible.

Of course, due to the freedom of the internet, (or what’s left of it anyway), there are plenty of characters who spend their days attempting to garner the attention of the President via the Twitter platform.  Often these short and biting pieces of drivel sail right past ol’ 45.

Kellyanne Conway’s husband George is ‘a total loser,’ Preisdent Donald Trump claimed on Tuesday, less than 24 hours after the Washington lawyer blasted him on Twitter as mentally ill.

And the president’s 2020 campaign manager, Brad Parscale, claimed ‘Mr. Kellyanne Conway’ is ‘jealous’ of his more-famous wife’s success after being bounced from a low-prestige job at the U.S. Department of Justice.

‘He barely worked @TheJusticeDept and was either fired/quit, didn’t want the scrutiny? Now he hurts his wife because he is jealous of her success. POTUS doesn’t even know him!’ Parscale tweeted Monday night.

George Conway and President Trump have feuded quite publicly in the past as well, but this latest spat seems to have arrived with a newfound intensity, thanks in no small part to the President’s increasingly combative behavior.

But can we really blame Trump for this shift in attitude?  Given what passes for “news” these days, we’re not so sure.