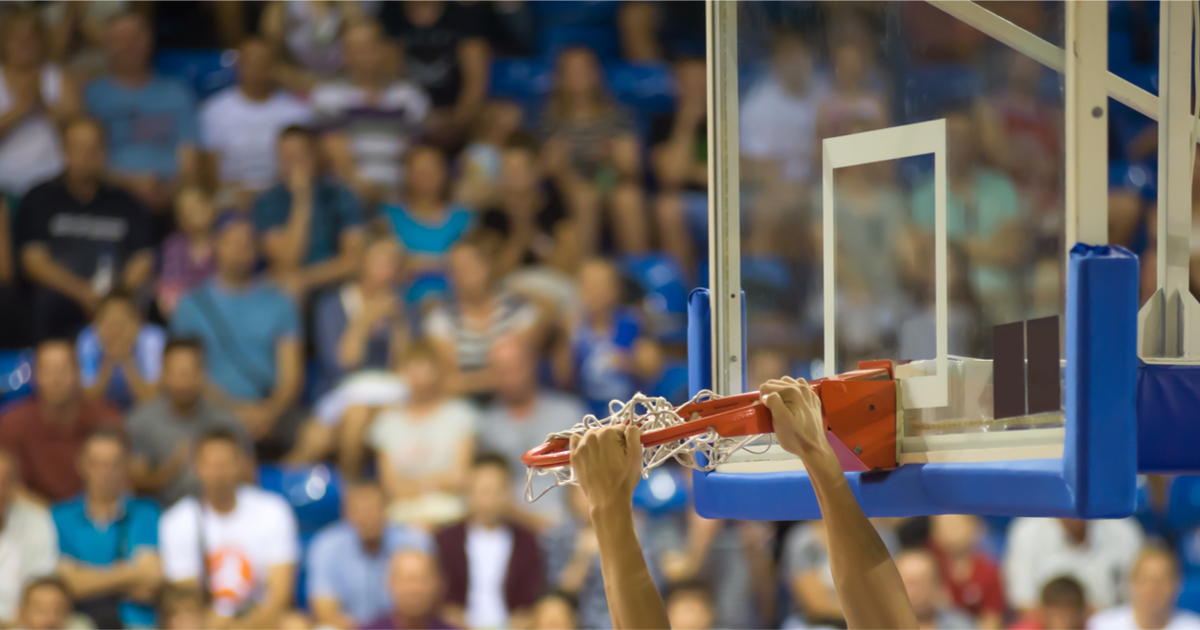 Last week a player got in a yelling match with a fan during a Utah Jazz game. The player claimed the fan yelled racist things at him, and after the game fan was banned for life from arena. After it was all said and done, the owner of the Jazz took a few moments to address the crowd before Saturday’s game.

Utah Jazz owner Gail Miller assured those in attendance that Utah is “not a racist community” in the wake of an incident with Oklahoma City Thunder player Russell Westbrook.

Ahead of the match between the Jazz and the Timberwolves at Vivint Smart Home Arena, Miller took the mic to tell those in attendance that she abhors the incident between the player and a Jazz fan, TMZ reported.

“I am extremely disappointed that one of our, quote, ‘fans’ conducted himself in such a way as to offend not only a guest in our arena, but also me personally, my family, our organization, the community, our players, and you as the best fans in the NBA,” Miller said over the mic.

“This should never happen. We are not a racist community,” she added.

Miller also pointed out that there is a “code of conduct” in the arena and she intends to strictly enforce it.

“No one wins when respect goes away,” Miller told the crowd.

The incident that sparked Miller’s reply occurred on March 11 when Russell Westbrook threatened to beat up a Jazz fan in the stands.

At the end of the second quarter, Westbrook began shouting from the bench at a fan in the stands. A video of the incident show Westbrook repeatedly saying, “I’ll f*ck you up! You and your wife!”

Things get heated between Russell Westbrook and Utah Jazz fans again. “I’ll f*ck you up. You and your wife,” he says. Not sure what these fans said to him, but he also had issues with Jazz fans during the postseason. pic.twitter.com/LquwRmLVNy

Westbrook insisted that the fan was yelling racist taunts at him and he refused to apologize for threatening the fan. He was later fined $25k for “directing profanity and threatening language to a fan.”

For his part, the fan involved in the altercation, Shane Keisel, denied that he swore at Westbrook or made any type of inappropriate racial comment. He has been banned for life, anyway.

The post Utah Jazz Owner Tells Fans ‘We Are Not a Racist Community’ appeared first on Flag And Cross.