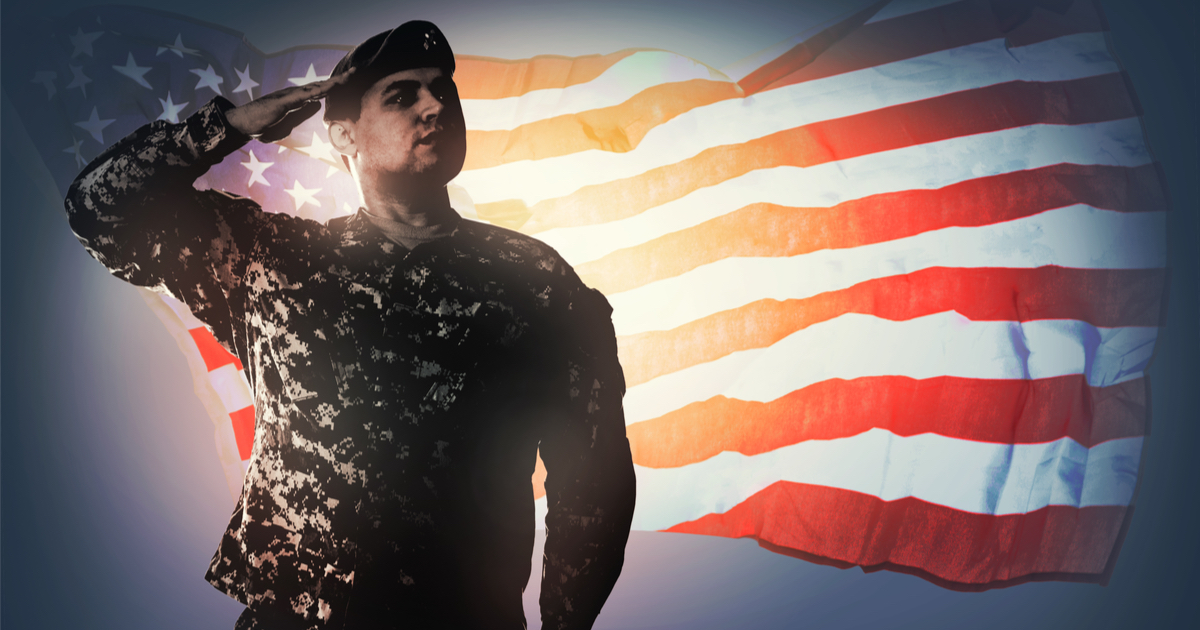 Nancy Armour is a reliably anti-American, left-wing sports columnist for the national newspaper USA Today, and she once again revealed her true colors by demanding that the national anthem be banned from sporting events.

Armour says she wants the song banned because it is a “lazy excuse” for false patriotism.

In her March 14 editorial, Armour insists that since the anthem is not played at the start of a movie or a stage play, then it should not be played at a baseball or football game.

Standing for the anthem, Armour exclaims, does not really demonstrate love for the country or the flag or show gratitude for those who serve in the armed forces.

Armour also insists that we should get rid of the anthem because the country has a “great divide” that the anthem cannot bridge. And it is “lazy.”

Playing the anthem before our football, baseball, basketball, hockey and soccer games has become a lazy excuse for patriotism. Standing at attention – or a loose approximation of it – for 2 minutes no more proves love of country or gratitude for those who serve than wearing an American flag pin does.

The anthem is also a “faux display of national pride,” she says.

Yet in the two years since Colin Kaepernick and other athletes began protesting during the anthem to draw attention to the racism and economic disparity endemic to our society, it’s become something of a patriotic litmus test. The kind of faux display of national pride better suited for countries run by dictators or despots.

Armour goes on seemingly to blame the song itself, instead of our system of education, for the apathy many Americans feel for the anthem and, by extension, the country. “I’ve seen many others texting, taking photos, talking to their friends,” she wrote of things she witnessed at games.

“I’ve even seen someone vaping during ‘The Star-Spangled Banner,” Armour writes dourly.

“Yet it’s Kaepernick and the players who are supposedly so disrespectful,” the columnist carps.

Armour begins to wrap up her attack on the anthem saying that “we don’t need [the anthem] before our games.”

If we truly want to honor those who serve and instill pride in our country, then how about ensuring our veterans have adequate health care. Improving our underperforming schools, so every child has an equal shot at success. Prohibiting discrimination, in all forms.

“It’s easier just to sing a song, I know. But that’s not patriotism, and we should stop pretending it is,” she concludes.

No! How about standing with pride and teaching our children respect