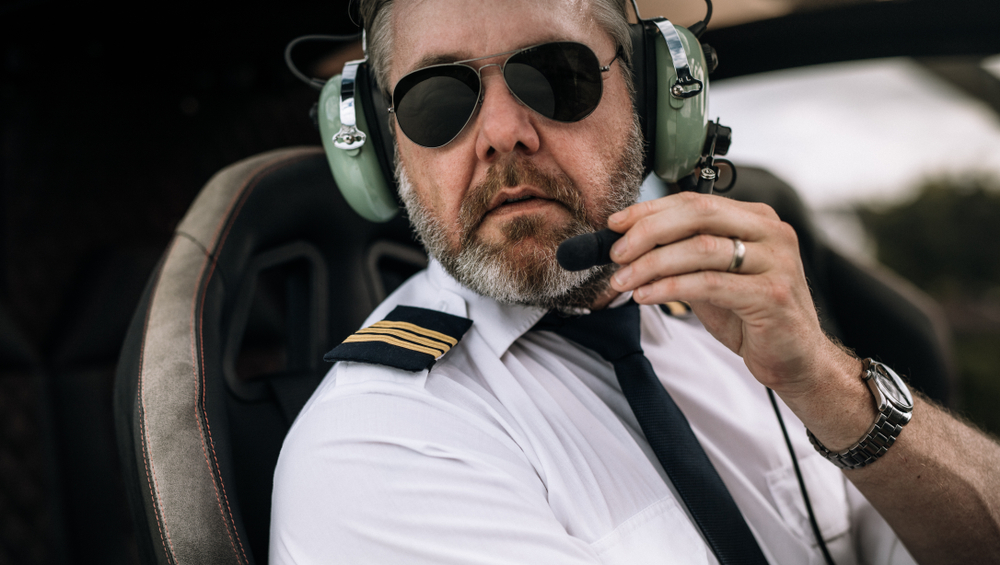 The world is a strange and fascinating place, especially in the year 2019.

Through the power of the internet and the shared knowledge base that it harbors, a great many of mankind’s mysteries are finding themselves solved…or at least acknowledged.

Of course, this has led to a number of wild and wacky conspiracy theories as well, as people from all walks of life exert their sphere of influence into any and every major event in modern history.

Still, there are some unexplained phenomena occurring in 2019, and even the most qualified individuals are having trouble explaining them.

Take, for instance, an occurrence over the city of Las Vegas just days ago.

Around 9pm local time on Saturday, March 16th, 2019, an air ambulance helicopter was flying roughly 15 miles west of central Last Vegas when something odd caught his aided eye. During an exchange with an air traffic controller, the pilot of Mercy Air 21, an Agusta 119 Koala helicopter, noted spotting an unidentified object some distance from his position and only he was likely able to see it in the darkness as he was wearing night vision goggles (NVGs). The controller responded that he had nothing on radar in the area where he was seeing the object, but when he heard the pilot could only see it through his NVGs, he responded with amazement.

The air traffic control audio is spooky, to say the least.

The pilot went on to clarify that he could only see the object through his night vision apparatus, but it still could not be identified.

As of this time, no positive identification of the object has been made.

Perhaps it was Nancy on her broom…..