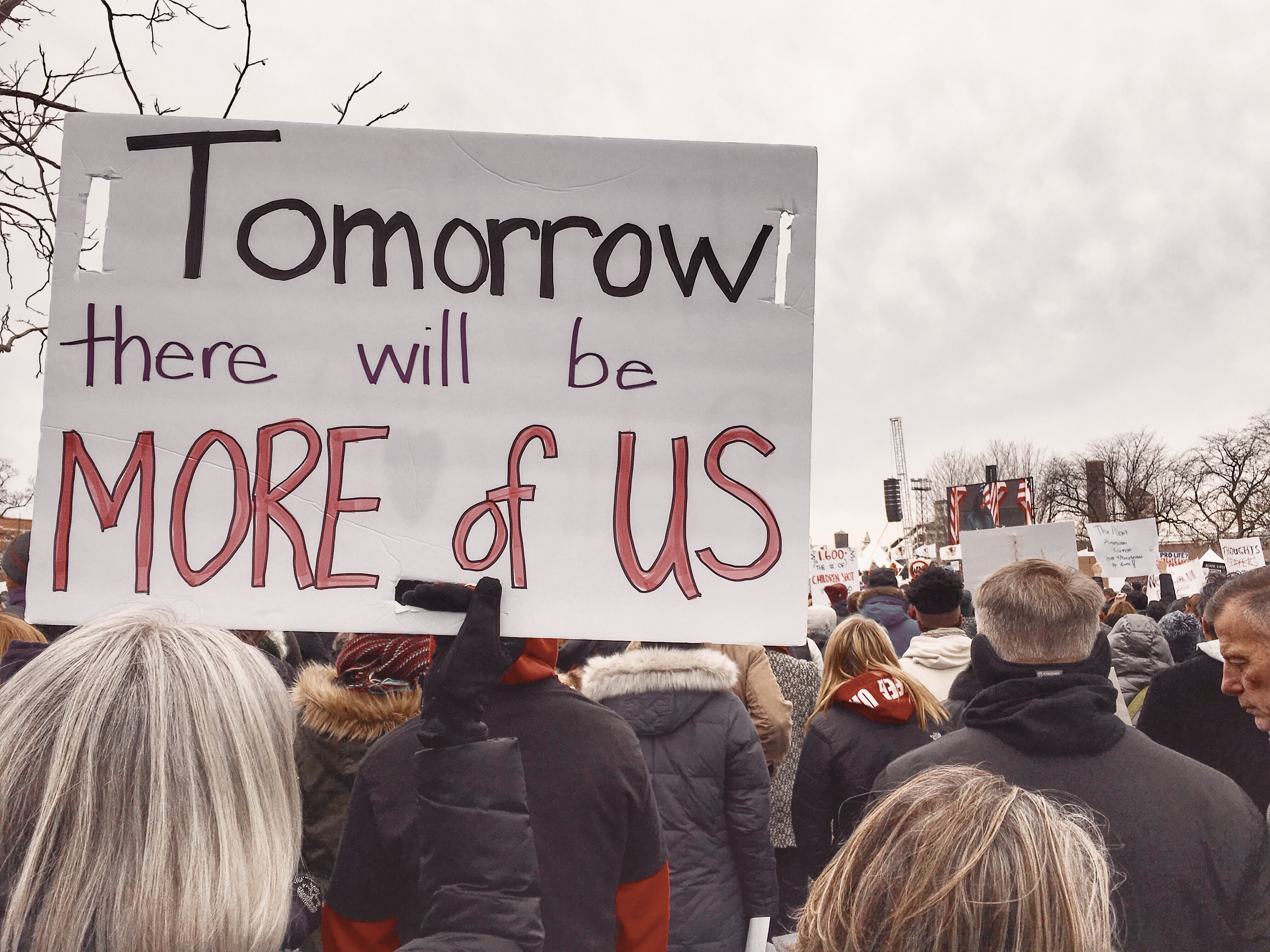 “Social justice” is arguably the most powerful political buzzword of our generation. Social justice is the idea that any disparities between social status, wealth, or even biological predeterminism can be rectified with, well, “social” justice.

While we have criminal justice in the courts where blind Lady Justice’s scales make right what has been wronged by those who violate the rights of others, social justice seeks to apply that scale to society.

That is to say, social justice seeks to create a true sense of equality between all people, ending the dehumanization of racism or sexism or sundry “phobias.”

But what is the issue our nation currently faces that dehumanizes a particular group more than any other?

Abortion, Pence says, is “oppression in its barest form.”

“Yes, abortion is a violation of providing life to a human being — but it should also be acknowledged as oppression in its barest form,” she writes. “It ostracizes the weaker members of society, and it places a particular burden on minority communities.”

According to the Guttmacher Institute, abortion rates continue to vary by race and ethnicity. In reference to a study published by the American Journal of Public Health, abortion rates have declined in recent years — but not across every populace. While white women had the lowest abortion rate, black women “were over represented among abortion patients and had the highest abortion rate.”

Income level is also increasingly a major player in the number of abortions. “In 2014, 49% of abortion patients had family incomes below 100% of the federal poverty level, a significant increase from 42% in 2008.” Not only does this show us the majority of people who are aborted, but also the communities that abortion affects.

It is well-established that abortion has always targeted the very same groups of people that the so-called “Social Justice Warriors” on the left seek to create equality for.

They come from the perspective that a baby in the womb is an inconvenience, a burden; in essence, less than human.

How ironically SJW’s dehumanize the unborn members of the same demographic groups they claim to champion.

This is why, Pence argues, abortion must be the most important social justice cause of our generation. Social justice defines how millennials relate to the world, she says, from how we shop to the way we engage in the culture.

To bring an end to the great injustice of abortion must start with the culture and arguing for, well, social justice for the unborn.

“Abolitionists worked to abolish slavery and give meaning to each individual life, rather than seeing a person as disposable property,” Pence explains.

The unborn, and those affected by abortion, are the ultimate marginalized members of society, Pence says, “whose voices we are not hearing because their future has been decided for them.”

“We have taken away their ownership and agency by limiting their ability to fulfill their potential,” she concludes, “In doing this, we provide oppression with a strong foundation to take root in our midst — a foothold that history has shown is not easily broken.”

We have a great history in this nation of putting an end to great dehumanizing injustices. Let’s take on this giant of injustice together.

The post Charlotte Pence on the Most Important Social Justice Issue for Millennial’s appeared first on Flag And Cross.