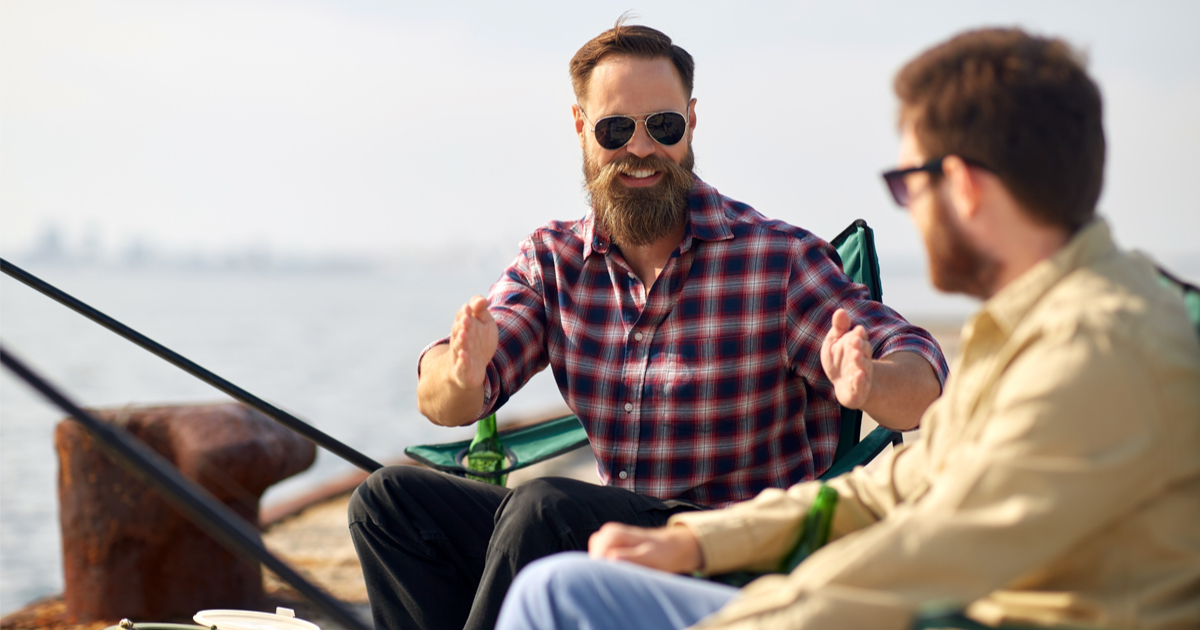 I can fondly remember my younger days, when bass fishing was the go-to summer activity.

We were the lucky ones, who grew up in a tiny town where the local golf course wouldn’t bat an eye to see us strutting down the fairways with our tackleboxes and rods, heading to one fo the half dozen or so bass-filled ponds on the property.

And, let me just say, those smallmouth had no idea what hit ’em.  We could practically toss anything on a hook and get a bite.  It was surreal.

Still, we knew that some of us would recount the stories a bit, well, vividly once we were all hanging out in someone’s barn later, drinking some pilfered Coor’s Light cans from someone else’s Dad.  It was all harmless exaggeration meant to fit nicely into our otherwise awkward adolescent chest-puffing, and no one was truly bothered by an extra couple of inches of fish on the re-telling of the tale.

But, when it comes to making beaucoup dollars in a bass tournament, such tall tales aren’t ignored so easily.

Terry Keith Long from Bridgeport allegedly trimmed the tail of a bass to meet weigh-in requirements, in order to qualify for a tournament prize at the McDonald Big Bass Splash on Lake Fork, according to a release by Texas Parks & Wildlife.

Fishing regulations for Lake Fork require a length limit in the 16-24″ slot, meaning only bass 16 inches and less, or 24 inches or greater, in length may be kept, according to the Texas Parks & Wildlife website.

It was this simple snip that that got Keith caught and clipped.

Long was charged with fraud at a freshwater fishing tournament, which is a third-degree felony, Texas Parks & Wildlife reported.

If I’m ever fishing in Texas, someone please remind me to stay humble.

Keith is currently out on bond.

The post TX Fisherman Indicted After Cheating in Bass Tournament appeared first on Flag And Cross.

He got exactly what he deserved. You can’t do what he did in a tournament or not in a tournament. He needs to have his …Fishing License Suspended for years. Plus a heavy fine. And not allowed in Tournaments for 5 years or better. He disgraced all of us great fisherman who go by the rules. Yes, I am a fisherman. 🎣👍👍🇺🇸🇺🇸