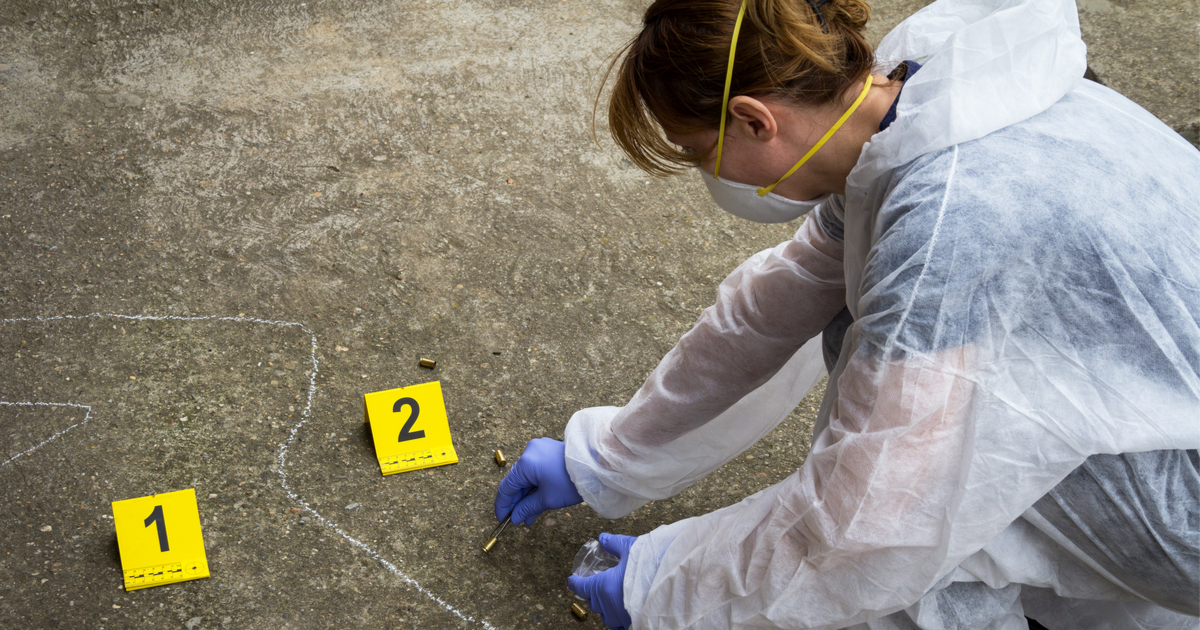 There is no way to stop a maniac, except for the very obvious answer which would “stop” anyone.

Those who are driven to kill, specifically by bigotry and hatred, don’t have an avenue on which reason and logic travel.  After all, they subscribe to the doctrines of division, down whatever religious or ethnic lines they wish, in order to manifest their own self-loathing outward.

It’s projection, plain and simple.  These societal outcasts hurt so terribly inside, with no artistic or creative outlet to express it, allowing this hatred to bottle up.  Then, in what many assume will be their last act, they take this pain out on the world at large.  Instead of seeking answers, they seek vengeance for their place in this world.  Instead of searching for a meaning for their lives, they nullify the lives of others.

These are madmen, plain and simple.  Their affiliations and their opinions are both irrelevant.  They were destined for destruction, and it would be foolish to assume that whatever finishing touches they add to their stories reflects the impetus of their mania.

In the case of the accused in New Zealand, a sickening realization has come to light.

The name of Quebec City mosque shooter Alexandre Bissonette appeared to be written on a weapon used in the New Zealand mosque attacks on Friday, in which 49 people were killed and dozens more were injured.

Twitter posts from a now suspended account tied to the shooter show images of the weapons allegedly used in the attack. References to fascism, anti-Islam messages, and the names of well-known far-right extremists were scrawled across the rifle, magazines, and body armour.

Among those scrawlings, written on a magazine, is the phrase, “For… Alexandre Bissonnette,” who opened fire on a Quebec City mosque in 2017, killing six Muslim men. Underneath Bissonette’s name on the magazine was Luca Traini, a far-right extremist who shot and injured six migrants in Italy in 2017.

This troubled young man, who was looking for an outlet for his inner hatred of the world, found it in the death of others.

And make no mistake about it; this young man was no conservative.  He was a racist and a bigot.

The 14s, which are repainted in several locations on his weapons, are a reference to the “fourteen words” written by jailed neo-Nazi bank robber David Lane: “We must secure the existence of our people and a future for white children.” Lane was a member of a neo-Nazi terrorist group named The Order, which was inspired by a group of the same name in a White Nationalist fiction book titled The Turner Diaries. In The Turner Diaries, The Order succeeds in sparking a vicious sectarian civil war in the United States through a series of deadly terrorist attacks. This gels with the author’s repeated references to sparking internecine conflict in the United States.

We must remember, at least in terms of American conservatism, that the Constitution reigns supreme, and with it, the guarantee of equality.

That is certainly not something that this young man believed in.