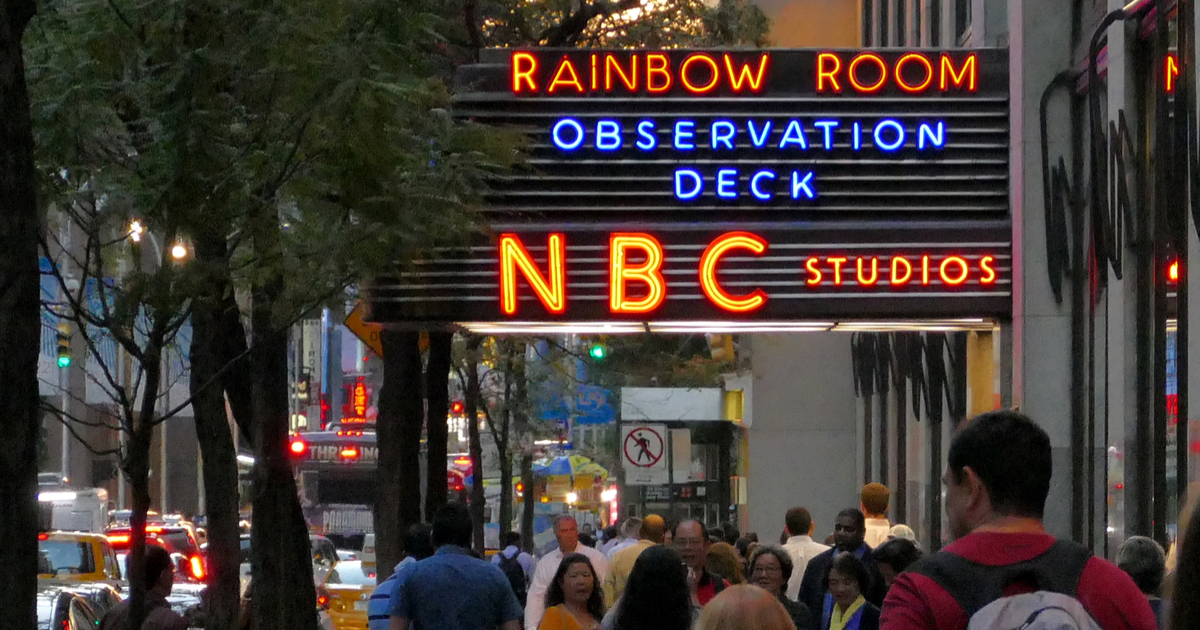 Saturday Night Live is a cultural phenomenon like no other, and its generational span has led to more than a few arguments over the dinner table or campfire as to when the show was at its peak.

For many who consider themselves “boomers” or “pre-boomers”, nothing will beat John Belushi, Chevy Chase, and Bill Murray, with the odd appearance by Steve Martin, Dan Akroyd, or Martin Short, to round off their perception of the “Golden Era”.

In my age bracket, we will never forget the years in which Norm MacDonald, Chris Farley, and Will Ferrell reigned supreme on SNL.

Will future generations have similar stories to share with their peers?  Maybe not after this latest scandal at the long running variety show.

“Saturday Night Live” aired last October a sketch about a pumpkin patch where the employees, much to the consternation of the proprietor, engage in sexual intercourse with the product. “The Pumpkin Patch” was lewd, funny, and seasonally appropriate. But according to Nick Ruggia and Ryan Hoffman, it was something else — theft.

Ruggia and Hoffman are the founders of the sketch troupe Temple Horses. Since their first collaboration in 2011, the two New York comedy scene veterans have filmed more than 60 sketches together, many of which are available on their YouTube channel, which boasts more than 3,000 subscribers. Ruggia and Hoffman claim that two of those sketches, “Not Trying to Fuck This Pumpkin” and “Pet Blinders,” were plagiarized by “Saturday Night Live.”

With intellectual property, of course, the only recourse is through costly and corrupt litigation.

“Imagine, one day you come home and it looks like somebody’s robbed your house,” Hoffman told Variety. “What do you want from that situation? We feel like somebody took our stuff, and this isn’t the kind of thing where you can just get it back or call your insurance company to have it replaced, so at this point we’re just speaking out about it.”

With Saturday Night Light hard-left slant, it almost comes as a surprise that, up to this point, their most controversial issue of the past decade has been the hiring and re-hiring of Alec Baldwin; a man who is known for his terrible personality and Hollywood elitism.