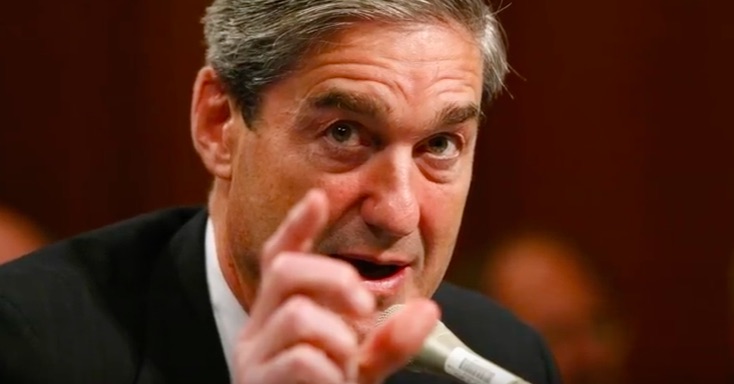 While much of the nation has been convinced, time and again, that Robert Mueller is nearing the end of the his wide-ranging and seemingly nonstop investigation into the 2016 election, the man himself seems to be refuting these ideas at every turn.

The investigation, which was originally tasked with finding evidence of collusion between the Donald Trump 2016 campaign and the Russian government, has since expanded exponentially, nabbing fringe characters in the Trump circle for non-Russia-related crimes.

This ever-expanding scope has been the crux of the scrutiny placed on Mueller as of late, with a great many on the right side of the aisle concerned that the Special Counsel is simply digging for whatever dirt her can, all at the behest of the democratic party.

Now, amid conflicting reports as to Mueller’s punctuality, the investigation let slide a tidbit this week that seems to indicate that we’ll be saddled with the salacious and controversial probe for the foreseeable future.

“Accordingly the parties do not believe it is appropriate” to move on to Gates’ sentencing phase, the filing in Washington, D.C., federal court said.

The joint report from Mueller and Gates’ attorney, which asks a federal judge for 60 more days before providing the next update on Gates’ status, comes amid increasing speculation that the special counsel’s Russia probe is coming to an end.

President Trump has repeatedly referred to Mueller’s probe as a “witch hunt” and a “political hoax”.

The post Mueller’s Latest Tidbit Indicates No End in Sight for Probe appeared first on Flag And Cross.