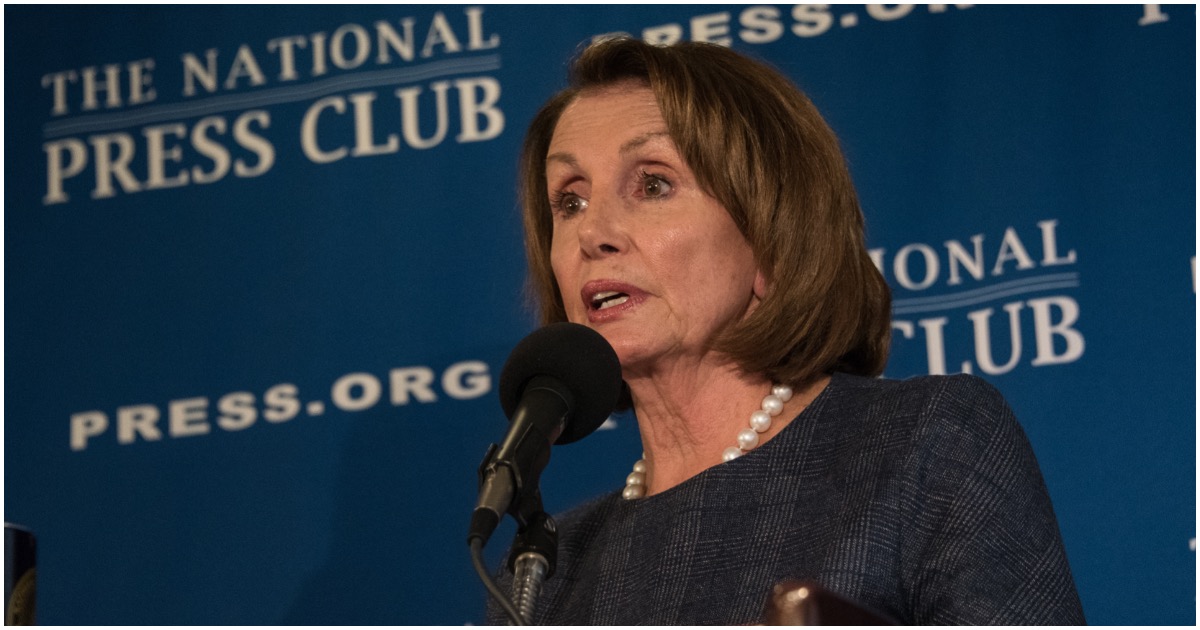 Of course, in November 2018, Beto said he wasn’t running. So, that should tell liberals a lot about his character, right there.

I am running to serve you as the next president. The challenges we face are the greatest in living memory. No one person can meet them on their own. Only this country can do that, and only if we build a movement that includes all of us. Say you’re in: http://BetoORourke.com

I am running to serve you as the next president. The challenges we face are the greatest in living memory. No one person can meet them on their own. Only this country can do that, and only if we build a movement that includes all of us. Say you're in: https://t.co/EKLdkVET2u pic.twitter.com/lainXyvG2n

Speaker Nancy Pelosi was asked to name Beto’s signature accomplishemnt while he was a member of Congress.

What happens next is pure Nancy.

She had nothing; no answer.

House Speaker Nancy Pelosi struggled to name a single accomplishment that former Rep. Beto O’Rourke (D-TX) had while he was in the House of Representatives when she was asked by a reporter on Thursday during a press conference.

“Beto O’Rourke announced today that he is running for president,” NBC News’ Kasie Hunt said. “What in your view was Beto O’Rourke’s signature accomplishment as a member of the House?”

Pelosi: “Beto brought vitality to Congress…when he came, he came as a real champion for the environment. He got a great deal of support from the environmental community in his district, he won a primary on that subject.”

Nancy Pelosi was asked what Beto's "signature accomplishment" was in Congress.

She couldn't name anything specific.

Because he only passed one bill: naming a courthouse.pic.twitter.com/tRe2qaIDpA

The post WATCH: Pelosi Asked to Name One of Beto’s Accomplishments, Can’t Name ANYTHING appeared first on Flag And Cross.