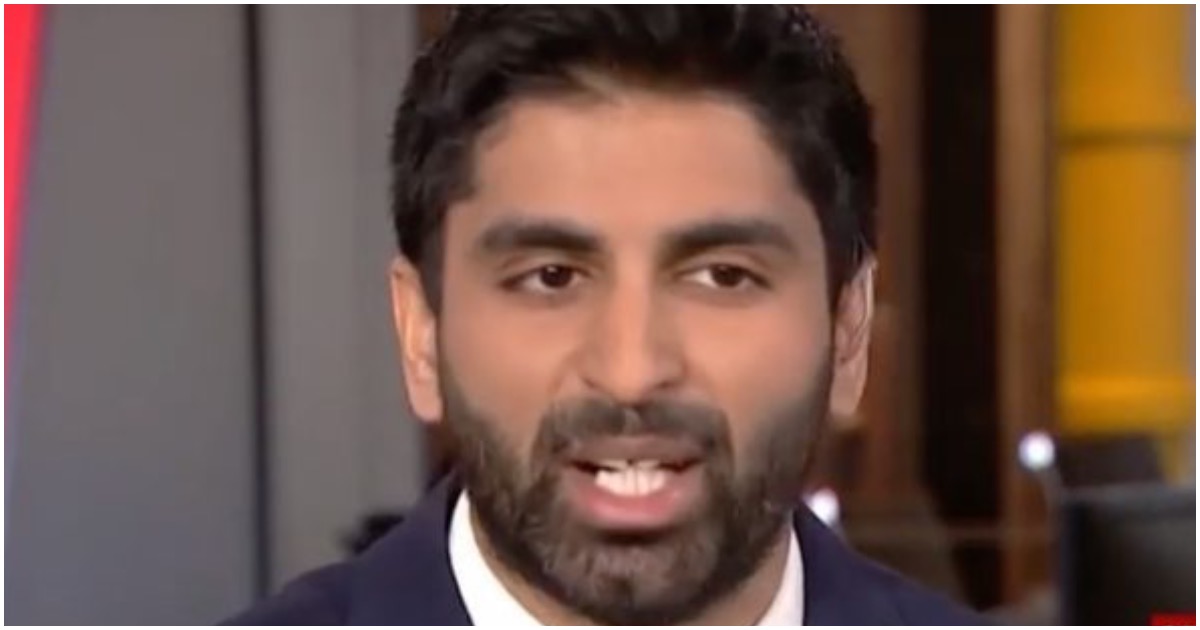 He appeared on MSNBC to espouse his view of democracy the left would absolutely love.

2020 presidential candidate Kamala Harris’s father is Jamaican and her mother is Indian.