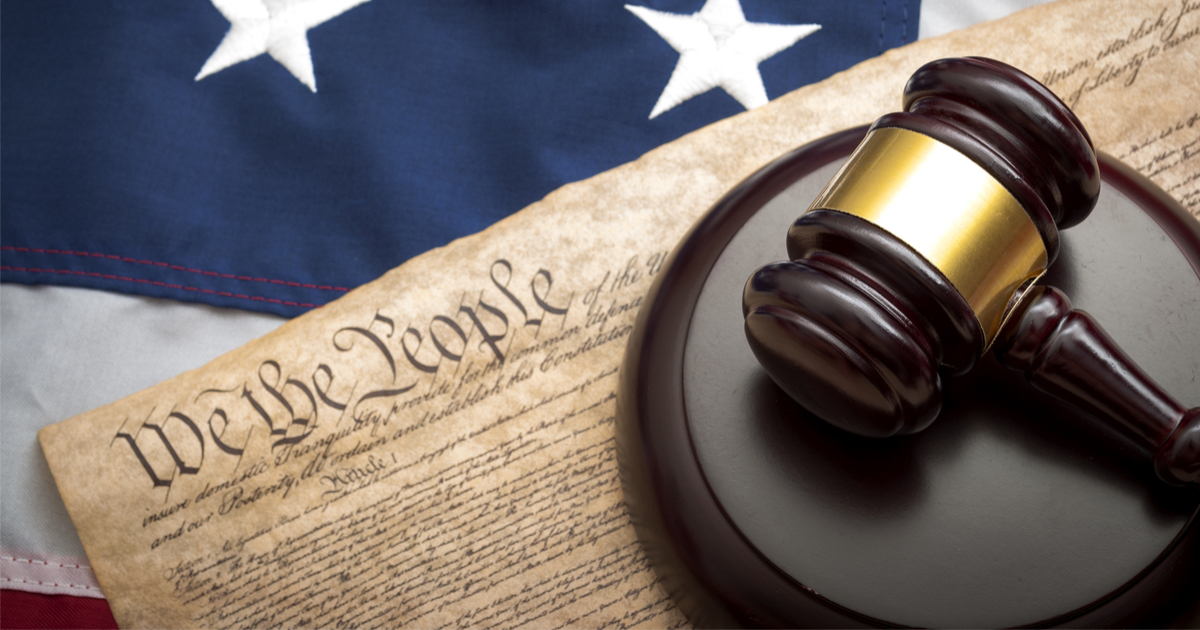 Donald Trump has succeeded in doing something no president has done for decades by flipping the ideology of the First Federal Appeals Court to the center right with his appointments of new judges.

One of the most corrupt areas of public policy has been in the fact that most courts in the nation have been filled with reliable left-wingers who don’t care about the law or the Constitution and to whom liberals can run to overturn laws or push cases to their leftist ideological agenda. It is communism by stealth — often called “lawfare” — that the left has successfully imposed on America for decades.

But Trump has done a miraculous job of putting center right judges on various courts throughout the land blunting the power of liberals that have had a lock on the courts for almost 90 years.

President Franklin D. Roosevelt was the first president to fully realize how useful it was to get far leftists on the bench and he started a move that nearly every president (including many “Republican” presidents) continued by putting liberals on the bench.

But at long last we have a president (and a Senate, which deserves credit) willing to make an effort to change the flavor of the courts back to being a Constitution-centric force.

If you voted for Donald Trump you have been vindicated by his effort to return the courts to an American style of jurisprudence (as opposed to the European one Roosevelt started by putting activist left-wingers on the bench).

Donald Trump has been the most important and successful president in U.S. history by nudging the courts back to the right.

So back to my first sentence up there — On Tuesday the U.S. Senate approved the appointment of Paul Matey to the U.S. Court of Appeals for the Third Circuit, flipping the court from majority left to majority right.

The Senate confirmed Matey by a vote of 54-46 with only one Democrat crossing the aisle. Sen. Joe Manchin (D-WV) was the sole Democrat to join all Republicans in supporting the nomination.

Senate confirmation of Paul Matey to the U.S. Court of Appeals for the Third Circuit, with jurisdiction over Pennsylvania, New Jersey and Delaware, gave Trump and his GOP predecessors in the White House a 7-6 majority there. …

Trump has put more right-leaning judges on the bench than any president in recent history. He also outpaced other presidents this early in his presidency.

But he still has a ways to go to knock out Obama’s baleful influence on our justice system. Obama put 329 judges in various positions across the nation (only a few less than George W. and Bill Clinton appointed).

In any case, we need to remember this when we are voting in 2020. Never Trumpers must be utterly destroyed and made politically toxic so that we can get Donald Trump re-elected to continue his trend of putting center right judges on the bench. The more he is able to seat, the better it will be for America.

This is probably one of the most important things Trump is doing in office.

The post Trump Flips Control of Fed. Appeals Court, THIS is Why it Was Worth Voting for Him appeared first on Flag And Cross.

Keep it up Mr President. Even though the elected politicians in DC have (too many of them) done nothing but block Trump, he has still made progress in MAGA.