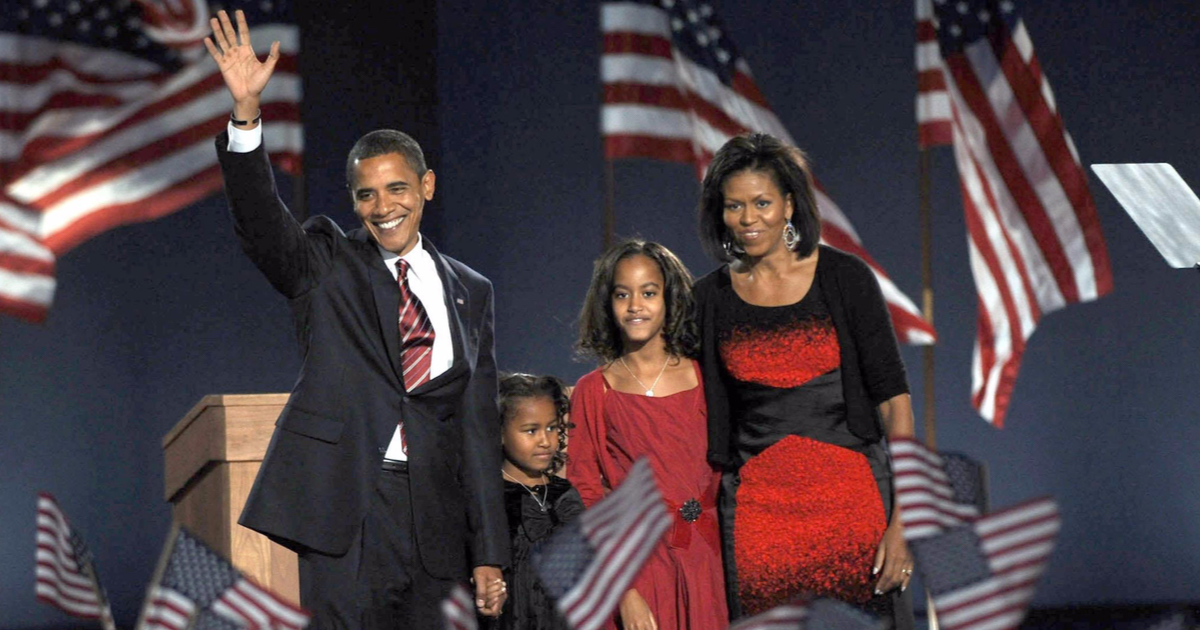 A former Georgetown University tennis coach who once taught the Obama family was one of the school officials ensnared in this week’s college admissions scandal, a report says.

Gordon Ernst, former head tennis coach at Georgetown, was one of the school officials charged in connection with the Department of Justice investigation known as “Operation Varsity Blue,” according to the Daily Mail.

Ernst, who has also been a tennis trainer for the Obama family, is alleged to have taken $2.7 million in bribes to falsely identify about a dozen students as recruits for the Georgetown tennis team in order to help the students get into the school.

Despite his designation, investigators say that the students Ernst identified as tennis players never played the sport while attending the school.

“The money came from charitable accounts set up by the accused mastermind of the scheme, William Rick Singer, who founded the college consulting business Edge College & Career Network, also known as The Key, in Newport Beach, California,” the Mail reported.

The tennis master worked for Georgetown for 12 years ending his employment last year when he left the DC-based school to become the women’s tennis coach at the University of Rhode Island. He also gave private lessons to Michelle Obama and her daughters.

Ernst was indicted Tuesday on a charge with conspiracy to commit racketeering. Eight other college coaches were also caught up in the investigation.

The indictments were made public in explosive reports on Tuesday. Two of those arrested were Hollywood actors Felicity Huffman and Lori Laughlin.

The post Sasha and Malia Obama’s Tennis Instructor Caught Up in College Admissions Scandal appeared first on Flag And Cross.

Likely that the obamas didn’t have to pony up any money as he managed to send a tingle up the leg of his liberal supporters?