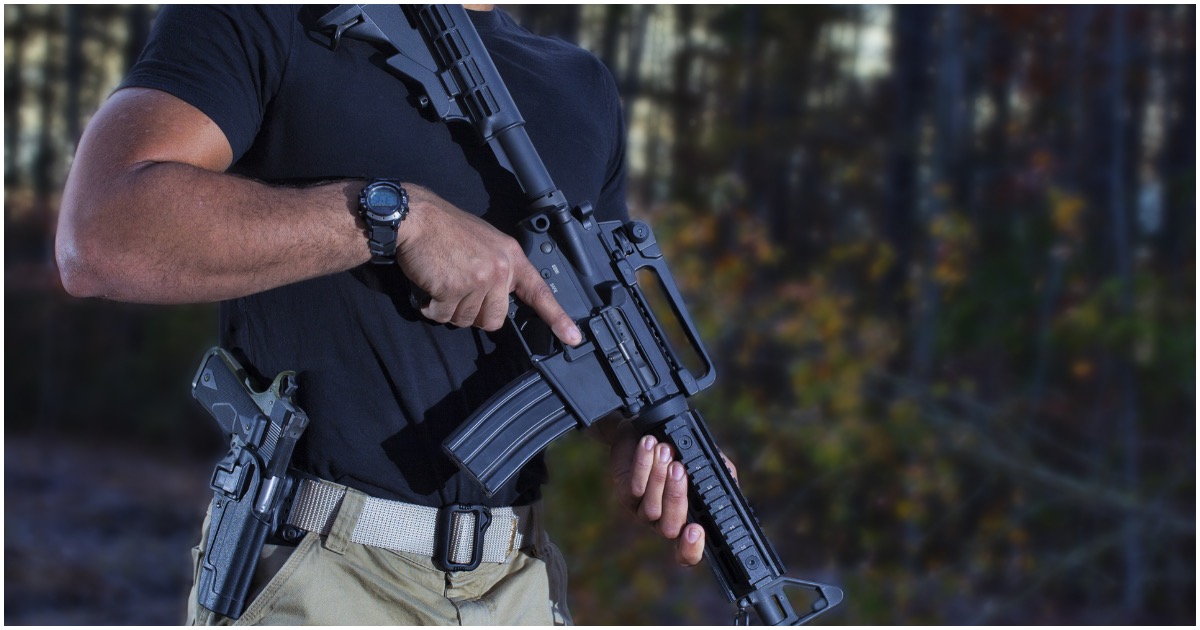 The Supreme Court of Connecticut has decided to take a major stance against guns.

Family members of those killed in the Sandy Hook school shooting can now Remington, a gun manufacturer.

On Thursday, the Connecticut Supreme Court issued a remarkable ruling wherein it permitted to move forward a wrongful-death lawsuit filed by families of victims killed in the 2012 mass shooting at Sandy Hook Elementary School in Newtown, Connecticut. With the decision, the Connecticut Supreme Court overturned the lower court’s dismissal and allowed one key aspect of the suit to proceed. But what makes the suit particularly noteworthy is whom it targets: Remington Outdoor Co., the maker of the rifle that was used in the tragic shooting.

The Connecticut Supreme Court did, however, dismiss several other of the plaintiffs’ claims. As The Journal notes, the only claim allowed to proceed is that against Remington’s marketing campaign, specifically. The Protection of Lawful Commerce in Arms Act of 2005 (PLCAA), which The Daily Wire has reported on elsewhere, generally shields firearm manufacturers from direct legal liability for violence caused by a weapon absent a firearm dealer’s negligence or willful violation of another operative federal or state law.

Will Toyota be sued because a person gets in a car accident? Because that is clearly the precedent being set.

Democrat Congressman Eric Swalwell of California might just run for president in 2020. Why?

Then again, candidate Donald Trump wasn’t given much of a chance from the jump when he declared back in 2015, either.

Start with the mother who bought the gun for a mentally unhinged teen. But no that’s too logical.