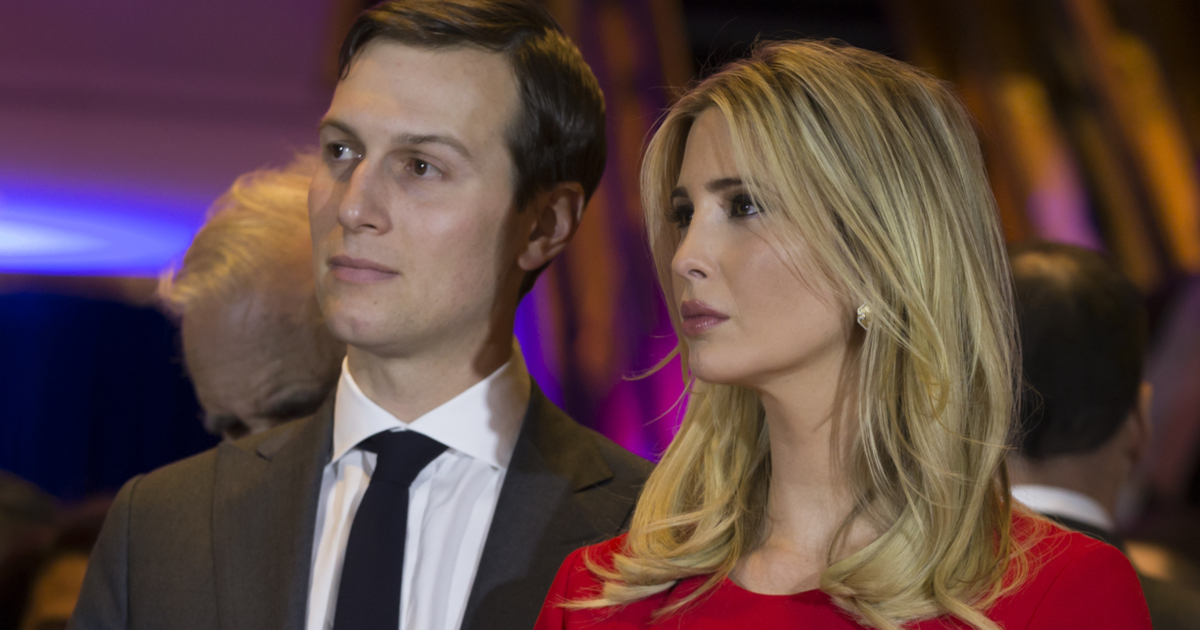 If you consider yourself on the “left side” of the aisle in this day and age, it would we wise to mind your racial overtones when speaking aloud.

This is, after all, the democratic party of women such as Ilhan Omar, who has been supported by her fellow freshman Congresspersons after repeatedly making antisemitic and anti-Israeli remarks. The incidents became a prolonged battle in the democratic civil war, and drew ire from lawmakers of all stripes upon the passage of a watered-down, ill-conceived resolution against the broad idea of “hate”.

Thanks to this malicious magnifying glass, the democrats are having to measure every word that comes out of their mouths, lest they wish for a repeat.

That’s why recent comments made by Paul Begala, who both works for CNN and is close friends with the Clinton family, are so alarming.

During a discussion about the new book, “Kushner, Inc.,” Tapper and his panel discussed whether or not President Trump would ever kick his daughter and son-in-law to the curb and questioned how the couple has kept their gig while the White House faces frequent turnover.

“Of course they survived. I mean, cockroaches are going to survive a nuclear war,” Begala said.

Tapper was quick to allow Begala to rephrase, with the latter stating that these were of course different “species”.
Why is this so disturbing, you might ask?  Let’s ask an expert:

“Considering the wide debate about anti-Semitism on the left and in America more broadly, Begala’s comments could be taken by some as anti-Semitic since Kushner is Jewish and Ivanka converted to Judaism,” Media Research Center contributor Ryan Foley wrote. “Begala’s comparison of the Jewish Kushners to insects closely mirrors the rhetoric of Nation of Islam leader Louis Farrakhan, who denied that he was anti-Semitic; instead arguing that he was ‘anti-termite.’”

As of the time of this writing, CNN has made no official statement on the misconduct.