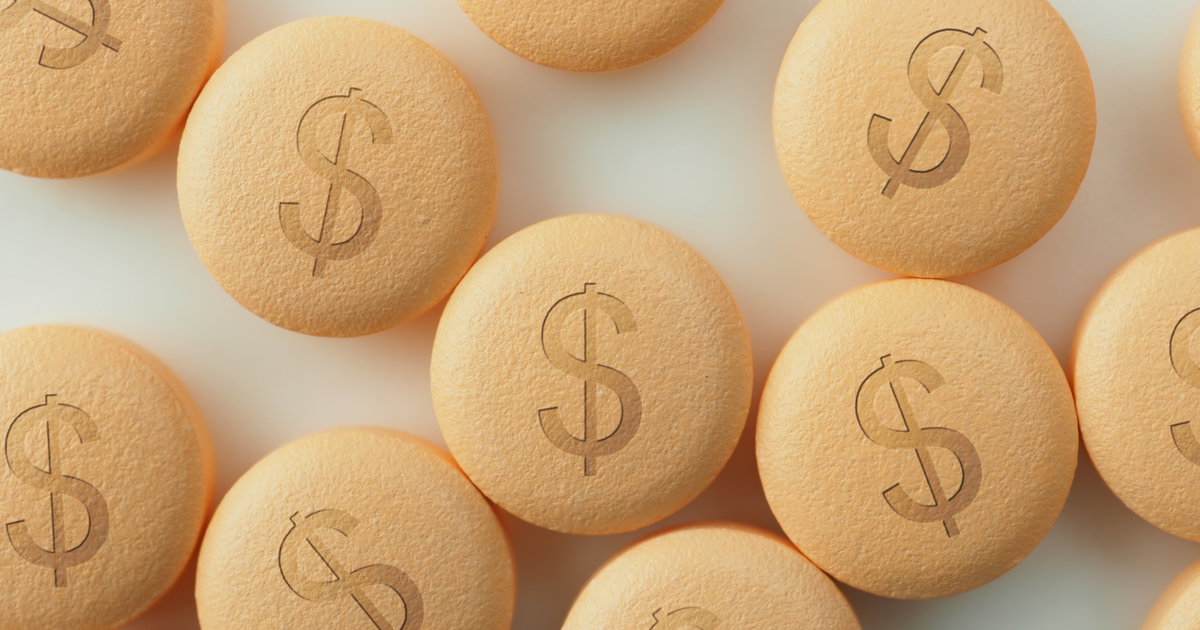 There are dirty little secrets all over Washington DC, percolating in the endless expanses of the Deep State Swamp.  Above those belches piles of putrid untruths, however, lies a nigh-impenetrable canopy of corruption.

For all of the smalltime swindlers and half-assed hornswogglers of The Beltway, there are exponentially more big-time, mob-boss-channeling cutthroats living off the fat of the land.  These are the industrialists whose dynastic family wealth is all but a game of riches at this point:  The likelihood that any of these elite families could spend their fortunes before the Yellowstone Caldera erupts is asinine…they’re only still playing the game in order to have bragging rights on the rest of the ultra-wealthy.

In Congress, this evil has manifested itself in several distinct channels, most often vilified as Big Oil, Big Pharma, or Big Tobacco…any of the “Big” industries would be appropriate here.

The lobbyists for these corporate interest groups then infiltrate Congress with handshakes and manhattans, gaining favor only for the benefit of their employers.  This shapes law, these last call conversations at DC Swamp bars.  This is where money and politics should never have intersected.

This sort of philandering was once a clandestine thing, not to be spoken of but by fringe lunatics and conspiracy theorists, a Venn diagram of which would have quite a bit of overlap.

One former FDA official is looking to change all that.

Dr. Raeford Brown, a pediatric anesthesia specialist at the UK Kentucky Children’s Hospital and chair of the Food and Drug Administration (FDA) Committee on Analgesics and Anesthetics, has been openly critical of big pharma and the lack of proper oversight from the FDA.

Despite many politicians, particularly declared presidential candidates, beginning to speak out against big pharma, Brown does not think that anything will come out of it “because Congress is owned by pharma.”

“The pharmaceutical industry pours millions of dollars into the legislative branch every single year,” he told Yahoo Finance. “In 2016, they put $100 million into the elections. That’s a ton of money.”

And Brown made it clear that this wasn’t some sort of veiled attack on the White House, either.

The Founding Fathers would have warned us about such a future if they had the foresight to see that far ahead; a world in which those who want your money spend it on our government, who we also pay with our tax money, in order to make it easier for the drug company to take it again.