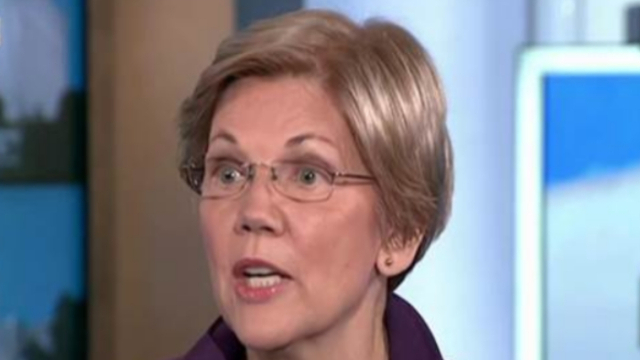 Washington DC is just one giant chessboard at times, with our public servants finding themselves, pawns, queens, and rooks – sometimes simultaneously.

Of course, all of this politicking is ostensibly unfortunate for the American people who rely on these elected officials to improve our daily lives and work to protect our various versions of the “American Dream”.  When the ruling class finds themselves four layers deep in some political rabble rousing, We The People take a backseat along with our wants and needs.

We are all, as Americans, currently embroiled in what could be one of the most egregious scandals in the history of our nation…one way or another…and we won’t know exactly who to target until Robert Mueller issues his final report.

You see, there are two paths forward with Mueller:  Either he finds irrefutable and undeniable evidence of Donald Trump’s “collusion” with Russia that is powerful enough to convince even the most stubborn of the MAGA masses, or he doesn’t.

In the latter case, Mueller will have been outed as a pawn, whose sole reason for still existing within the DC Swamp would have been to sow doubt on behalf of the democratic party leading into 2020.  This would likely send the nation into an uproar.

But, even without the Mueller report, there are plenty of precocious, young democrats working the impeachment angle.  They are being tempered by longtime liberal leaders such as Nancy Pelosi, who absurdly and childishly claimed that Trump was “not worth it” in regards to impeachment.

2020 Presidential candidate Elizabeth Warren, like many of us, know why Pelosi is backing off of her impeachment talk, and had no problem speaking the truth about the democratic plans:

They are waiting on the Mueller report.

This is the earlier chessboard we spoke about in action.  The democrats can’t begin impeachment, even though they spend nearly every day of their lives attempting to convince the rest of the nation that Trump is impeachable, because they’ve tied themselves to Robert Mueller.  Heck, it’s their conspiracy theory that he’s investigating.

Impeachment that precedes the possible exoneration of the 2016 Trump campaign in the eyes of Robert Mueller would be a political disaster for the left, and would undoubtedly be the final nail in the coffin of the democratic party.

It’s Bobby or bust for the democrats.

It isn’t that Trump’s “not worth it”, it’s that the democrats don’t have the “goods”.

The post Warren Admits What We Already Knew Regarding Mueller, Impeachment appeared first on Flag And Cross.