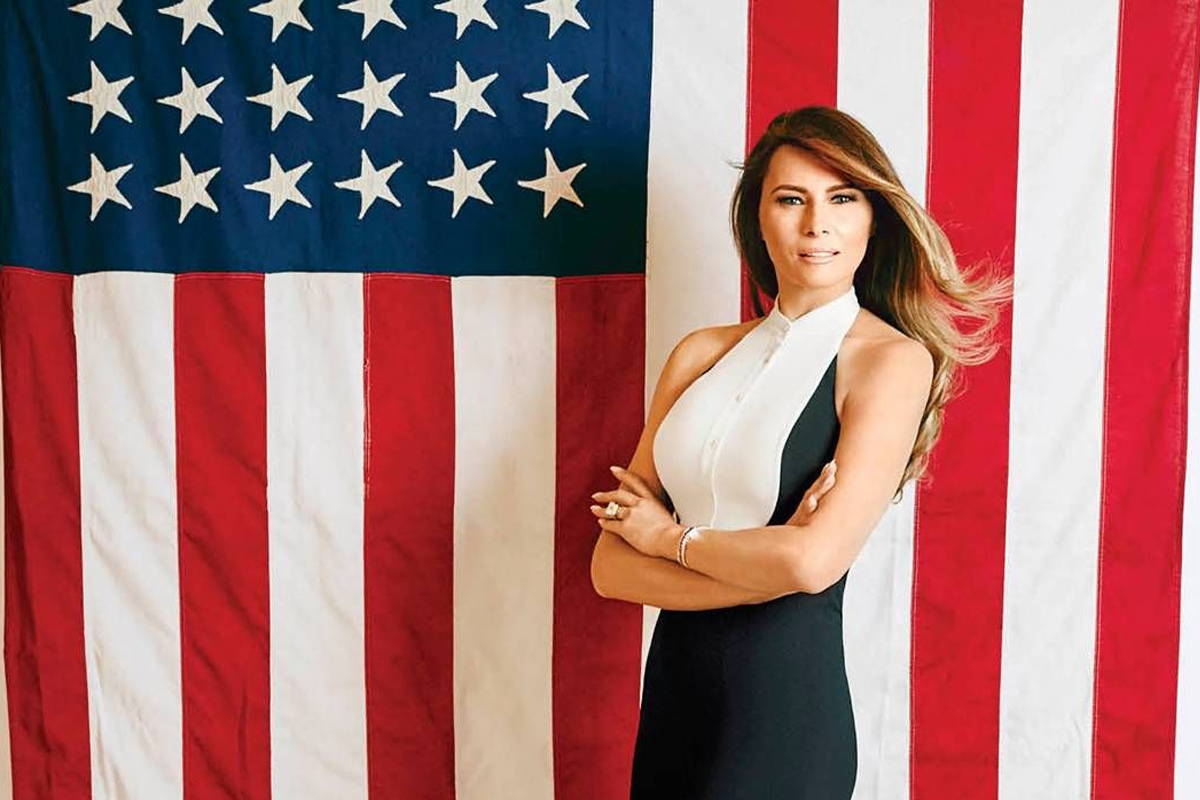 When it comes to political controversies, and the rampant spread of wild conspiracy theories, there is an enormous dichotomy in how they are handled in the media.

For instance, when it comes to conspiracy theories about Russian collusion within the 2016 presidential election, we are not only supposed to take the democrats at their word, we are expected also to allow for a wide-ranging federal investigation into the nonsense.

Meanwhile, any talk of the Clintons’ heavy links to Jeffrey Epstein will get you swiftly banned from Reddit.

There is a double standard in the world of conspiracy, undoubtedly, and the ladies over at The View are proving that point to a ‘T’.

A spokeswoman for Melania Trump ripped “The View” as “shameful” and said the ABC News program laughs in the face of tragedy after a segment exploring whether or not there is a body double for the first lady.

Co-host Joy Behar explained that “some people think the first lady is using an impostor” during public appearances, pointing to a viral conspiracy theory that is labeled with the hashtag #FakeMelania. The ABC News gabfest then displayed tweets in which people speculate that a stand-in actress replaces the president’s wife on occasion.

Behar said the conspiracy theory has caught on because there is “an element of truth” to the idea that the first lady doesn’t enjoy spending time with her husband. CNN’s Ana Navarro, who is a regular fill-in on “The View,” said the whole thing was “absurd” but she finds it comical and urged viewers to partake.

The truth of the matter is, were these the sorts of rumors that were swirling around Michell Obama, there is simply no way that the “powers that be” would allow for such talk…especially on a platform as mainstream as The View.