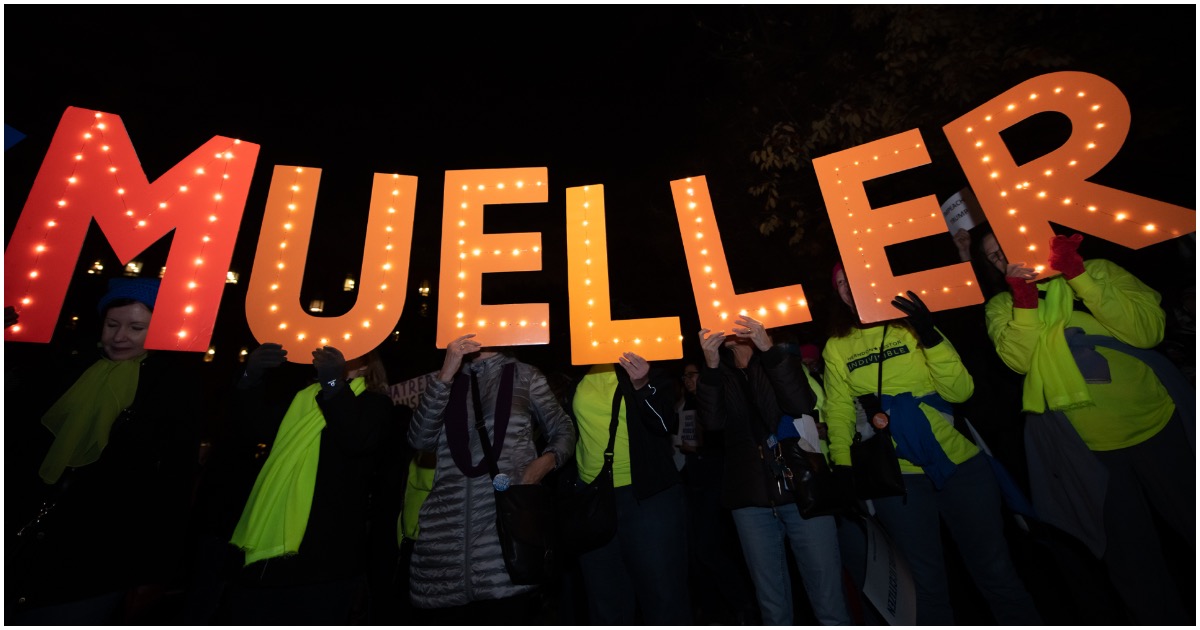 If you’re tired of the Mueller “witch hunt” searching for Russia collision, raise your hand.

One, two, three…too many millions to count.

And yet, still, the Special Counsel’s investigation has already been financed through September.

If Robert Mueller had anything by now, don’t you think it would’ve come out?

WASHINGTON (Reuters) – Special Counsel Robert Mueller and the team he assembled to investigate U.S. President Donald Trump and his associates have been funded through the end of September 2019, three U.S. officials said on Monday, an indication that the probe has funding to keep it going for months if need be.

“The Special Counsel is funded by the Independent Counsel appropriation, a permanent indefinite appropriation established in the Department’s 1988 Appropriations Act,” a Justice Department spokesman said.

There has been increased speculation in recent weeks that Mueller’s team is close to winding up its work and is likely to deliver a report summarizing its findings to Attorney General William Barr any day or week now. Mueller’s office has not commented on the news reports suggesting an imminent release.

Trump is elated now that Jeff Sessions is no longer attorney general.

The relationship between the two soured when the former AG recused himself from the Mueller/Russia probe.

Now, Trump has some words for Sessions he won’t forget anytime soon.

SPOILER ALERT: “Jeff Sessions should be ashamed of himself!”

“It looks here as though General Flynn’s defenses are incidental to something larger which is for the prosecution to figure out if it can find a path to Donald Trump without quite knowing what that crime might be. It stops looking like prosecution and more looking like……

….a persecution of the President.” Daniel Henninger, The Wall Street Journal. Thank you, people are starting to see and understand what this Witch Hunt is all about. Jeff Sessions should be ashamed of himself for allowing this total HOAX to get started in the first place!

….The Russian Witch Hunt Hoax, started as the “insurance policy” long before I even got elected, is very bad for our Country. They are Entrapping people for misstatements, lies or unrelated things that took place many years ago. Nothing to do with Collusion. A Democrat Scam!

The post Mueller’s Russia ‘Witch Hunt’ Has Already Been Financed for Next SIX MONTHS (Details) appeared first on Flag And Cross.