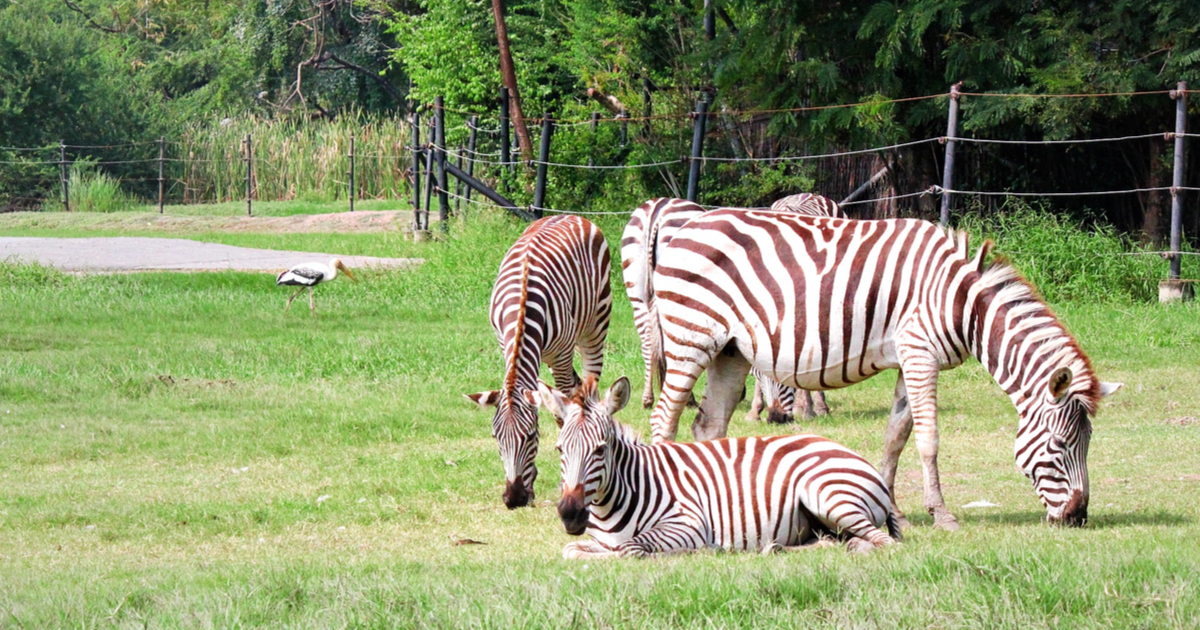 There is no mistaking my disdain for groups such as PETA, the People for The Ethical Treatment of Animals.

The group likens themselves to some sort of freedom-fighting gang of activists, who are concerned only about the emotional state of animals and not at all for their wellbeing.

You see, PETA preys on young people by laying into the guilt factor of harvesting animals.  Sure, the practice itself isn’t for everyone, but there is no doubt that we’ve had long enough to get it right.  Also, as Ted Nugent expertly explained on The Joe Rogan Experience podcast, producing all of those vegetables is a sure way to kill animals as well.

The language in the clip below is strong.

Now, animal rights “activists” in California have made a similarly idiotic mistake, letting 16 animals from a local wildlife sanctuary loose.

The owners of a California animal sanctuary said vandals broke in and cut through fences, allowing 16 animals — including zebras and sheep — to wander free.

Agnes Barrelet, owner and director of the Children’s Nature Retreat in Alpine, said someone broke into the facility early Sunday morning and cut through enclosure fences, allowing animals including cattle, zebras, donkeys and sheep to wander the grounds.

While the activists may have felt as though they were doing right by the animals, simple logic would refute that.

You see, keeping these animals healthy is in the best interest of the retreat, meaning that the fencing and separation of these specimens was conducive to their continued health.  By eliminating this precaution, the vandals could have caused serious harm to the animals themselves.

Barrelet believes that she knows who did it.

The San Diego County Sheriff’s Office is investigating. Barrelet said she suspects a former employee was behind the vandalism.

“I think the person that did it knew this place,” Barrelet told KFMB-TV.

Luckily, the only injuries that occurred in the incident were minor, with all of the animals expected to fully recover.

Not surprised …..Californika is full of mentally retarded activists…..

Free the lions, they could use a snack.