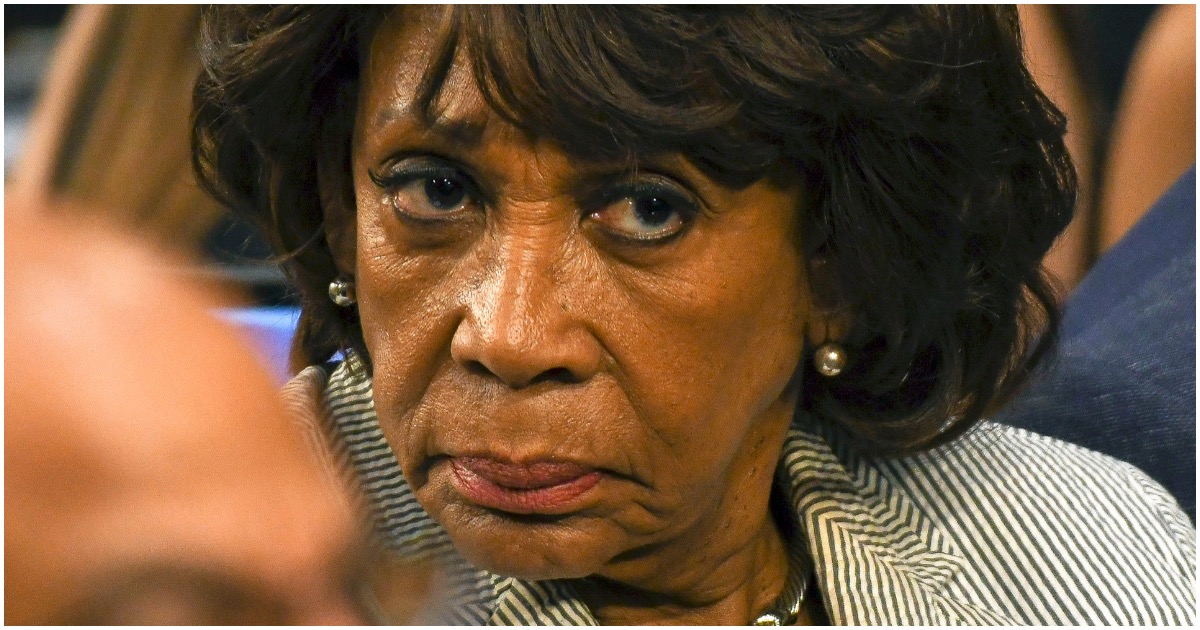 Time after time she attacks POTUS and seems to forget everything good he has done for the nation.

Now, on MSNBC, Maxine declares she has “everything” necessary to impeach 45.

Waving her hands and appearing very excited, Waters continued by saying, “The American people should be depending on the people that they elected to represent them to determine whether or not this president is undermining the Constitution, whether or not he’s acting in our best interests, and whether or not he’s putting us in danger because he may be compromised in the way that he’s dealing with other countries.”

The post WATCH: Maxine Waters Claims Dems Have ‘Everything’ They Need to Impeach Trump appeared first on Flag And Cross.