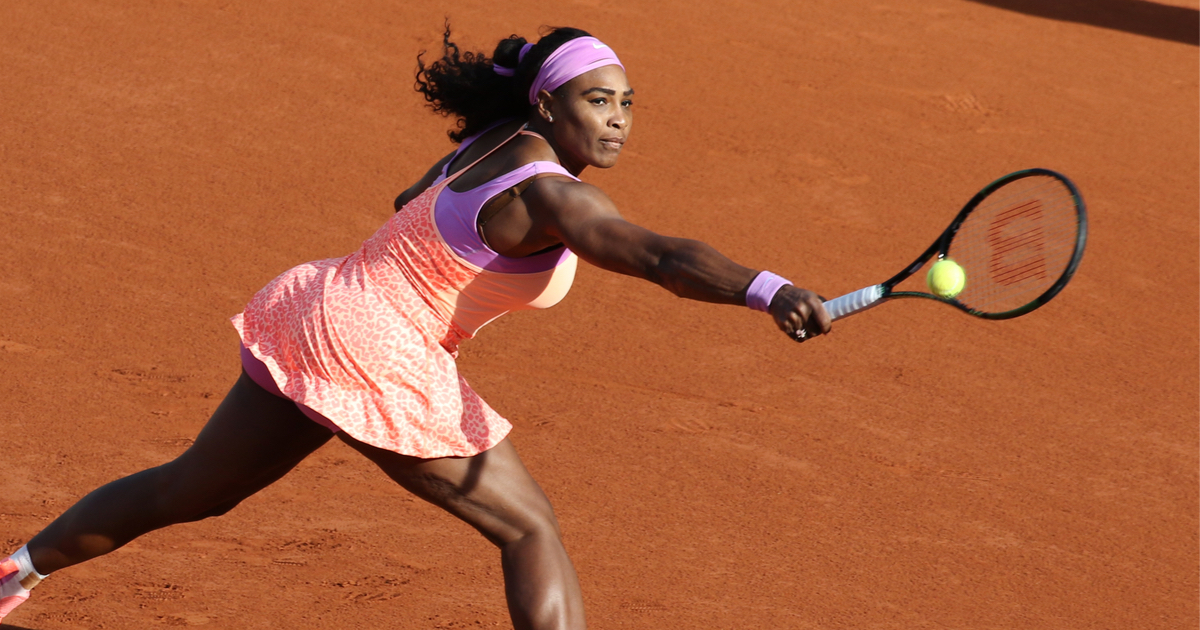 Tennis star Serena Williams is claiming that professional tennis “punished” her because she dared to take maternity leave from the sport.

In a new op-ed, Williams slammed the “biased” tennis ranking system by which she took a hit after giving birth to her baby and taking an eight-month break from the game.

“When I returned to tennis from maternity leave, I was penalized for taking time off: my ranking dropped from #1 in the world to #453,” she wrote in an op-ed published Friday by Fortune.

Williams insisted that the ranking system even led to her injury earlier this year.

She added that the raking system “required me to face tougher competition earlier in the French Open, which led to a pectoral injury that forced me to drop out.”

“I fought hard personally, making it to the Wimbledon final shortly after,” Williams continued, “but I also fought hard publicly against the biased ranking system. We must stop penalizing women when they return to their careers after having children.”

On the day of International Women’s Day, Williams also accused pro tennis of being sexist.

“Women deserve to be given the same respect and opportunities as our male counterparts. We are entitled to the same open doors,” she wrote.

Williams has since regained her status among the top ten female players in the world.

The World Tennis Association did recently change its rules to address the very problem Williams cited in her op-ed. The WTA has ruled that women may retain their pre-maternity ranking to enter 12 tournaments over three years before the normal ranking system applies.

The post Serena Williams Slams Pro Tennis for ‘Punishing’ Her for Taking Maternity Leave appeared first on Flag And Cross.