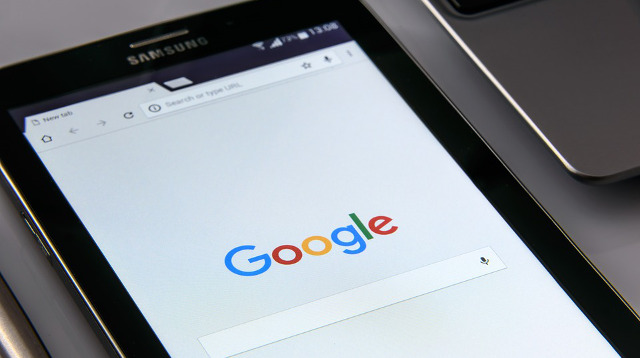 Americans are woefully aware of the bias of Silicon Valley, but the latest leak from inside Google will have patriots fearing the worst.

Google is undoubtedly one of the most influential entities on the planet.  Not only does their search engine move a vast majority of internet traffic across all platforms, but Google has become the de facto email, GPS, and advertising platform in existence.

Their power is unfathomable, and, due to this, their liberal bias is unconscionable.

The latest news from inside the tech leviathan belies the company’s anti-conservatism and discrimination yet again.

Mike Wacker, a software engineer at Google, published on social media a redacted email he claims he received from a fellow employee in 2017, which alleged political bias at the company. According to Wacker’s post, his colleague at Google wrote:

Also, I posted a comment on a meme regarding fake news on Search and someone reported it to [Human Resources]. I didn’t say I was in favor or against, just cautioned that we need to be car[e]ful. My manager brought it up in our 1:1 last week. Made me feel very uncomfortable for having an opposing view. He said we need to stop hate [speech] and fake news because that’s how Trump won the election. [emphasis ours]

I obviously didn’t say anything and just wanted it to end. I [redacted] would like to see all managers be required to take political bias training.

The email text gets worse…

Also, have you taken the bias busting course lately? The entire thing is bashing conservatives and Trump supporters. So many false accusations and sob stories. My friend took the course and said he was told he didn’t know how it felt to be a minority because he was a male. This came from the speaker themselves!

Google may not yet be a target of anti-trust lawyers on account of their slick business maneuvers, but, thanks to evidence such as this, there is no doubt that they are actively working toward becoming an informational monopoly.