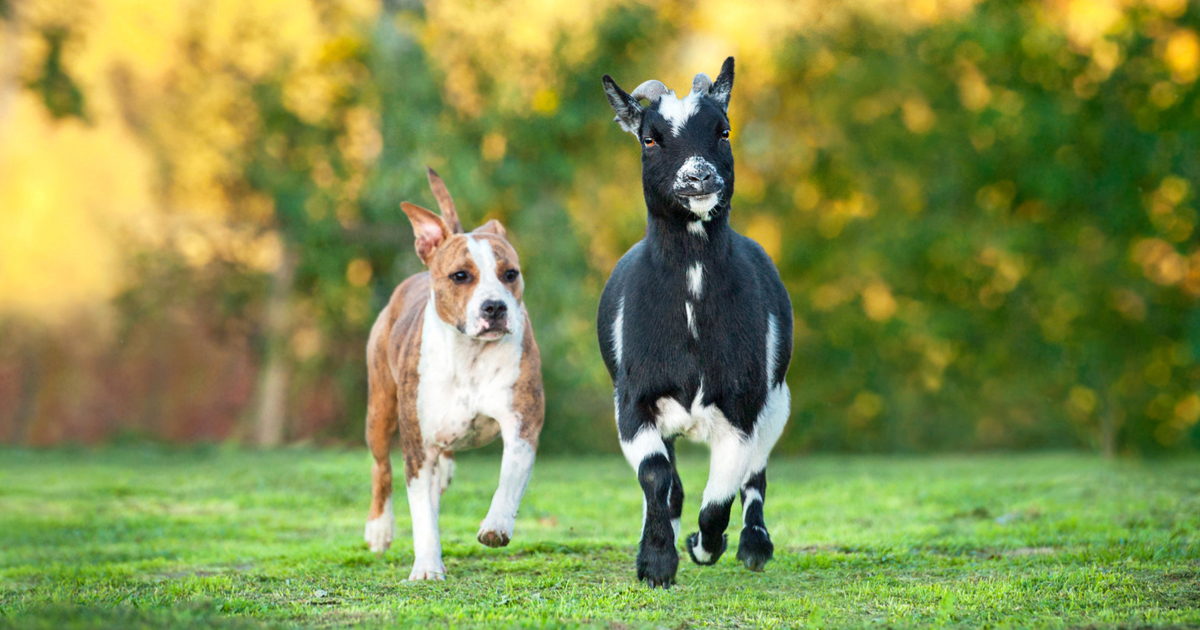 When it comes to community fundraising, there are no shortage of unique and inspired ways in which Americans can help one another out.

Between the candy bar cartel, the car wash cabal, and the bake sale barons, local communities throughout our nation have long found interesting and unique ways to stash a little extra cash for a shared project.

Now, one town in Vermont is taking things a step further, allowing residents the opportunity to put a name on the mayoral ballot for a mere $5, with the cash raised going to the creation of a new public playground.

But there’s a catch…

A 3-year-old goat in Vermont beat out more than a dozen other pets for the title of honorary mayor.

Lincoln, a Nubian goat, was chosen by residents in Fair Haven, a town of roughly 2,500 people that sits along the border of Upstate New York, to serve as mayor for one year.

The goat was among 15 other animals on the ballot in the running for the honorary position. Lincoln beat out several other animals, including cat Sassy Towle, a dog named Stella Heibler and a gerbil named Crystal, for the job.

The young, female goat will lead the town’s Memorial Day parade later this year, dressed to the nines in yet to be revealed “custom sash”.

And while the fundraising stunt only brought in around $100, local officials are hopeful the exposure that Lincoln brings to the town will be beneficial in as-of-yet unknown ways.