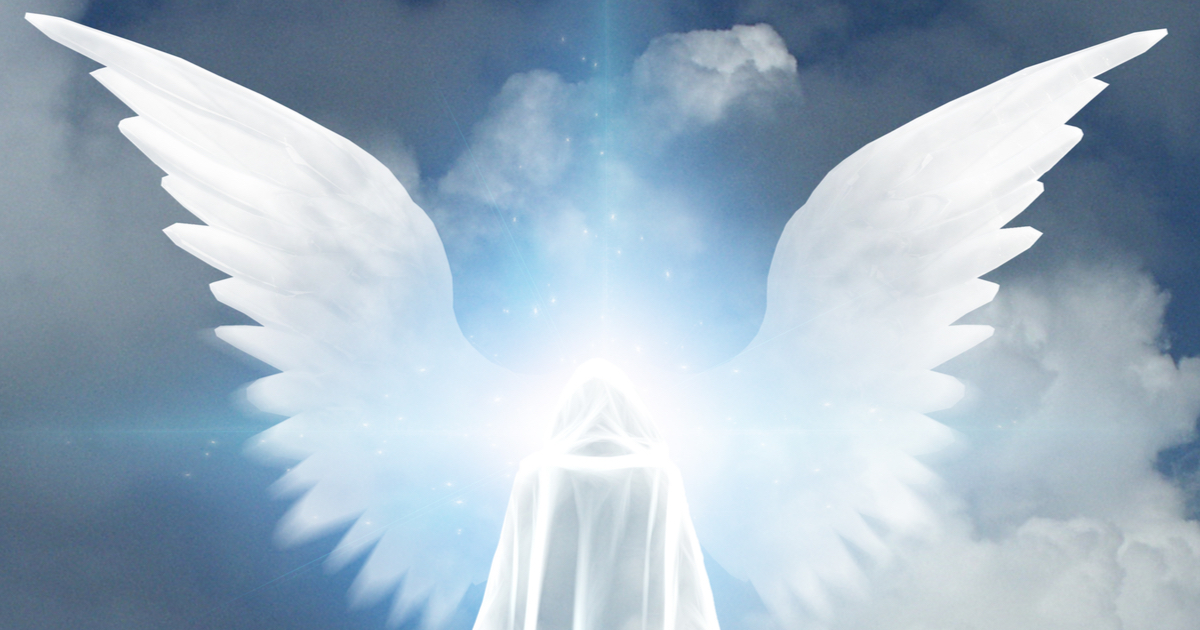 Every now and again, when perhaps the world at large seems to be at its very darkest, our faith will provide us a reminder of its power.

Such is the case in recent weeks, as the American political scene continues to devolve into a humiliating mess with major, yet-untold international consequences.  For many Americans, this is a perfect time to receive some sort of divine message, to provide light to our shadows.  They see a very real possibility of either Civil War, or, in the not-so-distant future, a possible third World War.

It is for these reasons that bizarre and unexplainable incidents are imbued with extra meaning these days.  One such moment was caught on tape this week, and you have to see it to believe it.

A shopkeeper in Turkey was left mystified after a tap on his shoulder from a mysterious stranger seemingly saved him from being seriously injured by a passing truck. According to a local media report, the eerie encounter took place in the city of Adana as Serdar Binici’yi was preparing to close his store for the night. However, his normal routine of picking up sale items from outside the shop was decidedly different this time around thanks to a truly strange series of events.

In a video captured by a nearby security camera, an unidentified man can be seen walking down the road toward Binici’yi as he stands in front of his store. When the stranger reaches the shopkeeper, he nonchalantly reaches over, taps him on the shoulder, and keeps walking. Wondering who just touched him, Binici’yi turns around, but only sees a white van rumbling down the street. Suddenly, from the back of the vehicle, a rather sizeable metal grate swings around and narrowly misses the shaken shopkeeper, who ducks at the last minute to avoid being struck.

Upon regaining his bearings, Binici’yi looks up and down the road, ostensibly trying to figure out who had alerted him to the imminent danger, yet there is no one to be found. It was only later, when he looked at the CCTV video of the incident, did the shopkeeper fully comprehend how miraculous the encounter had been. According to Binici’yi, the driver of the van did return to the scene to apologize for nearly smashing into him, but the stranger who tapped his shoulder simply vanished.

The extraordinary event is almost eerie to watch.

Lucky samaritan, or a sign from above?  In either case, this is a must watch video.