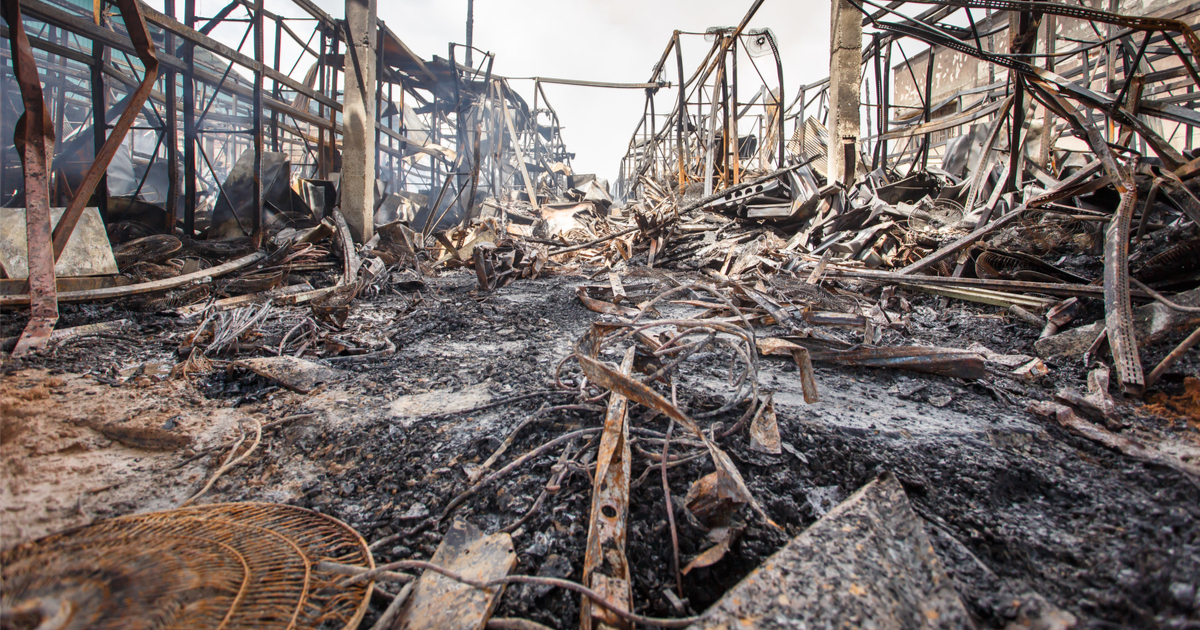 Truly and utterly, there are some time in which the truth is far stranger than any conjured fiction.

Here in America, we seem to love these stories and the mysteries behind them.  We’re obsessed with unsolved true crime, the paranormal, and all things hypothetical…including bizarre notions about the ancient Egyptians galavanting around with extraterrestrials.

Is this simply escapism run amok?  Perhaps, but we have been drawn to the impossible and improbable throughout the entirety of human history.

That is why the story of a church fire in West Virginia is so compelling.

Firefighters in West Virginia surveying the damage from an inferno that had gutted a church over the weekend were astounded when they discovered that a bevy of Bibles and crosses had somehow survived the conflagration unscathed. The remarkable find was reportedly made early Sunday morning after the Coal City Fire Department helped to battle a blaze that had engulfed the Freedom Ministries Church in the community of Greenview.

Upon entering the building, the team of rescue workers was stunned to see that every Bible inside the church had apparently made it through the harrowing ordeal undamaged. Posting pictures of the amazing sight to Facebook, the department noted that the fire had, at one point, been so hot that they were actually forced to pull personnel from the building for their safety. The temperatures were so extreme, they explained, that everything inside should have been reduced to ashes.

Firefighters also remarked that none of the crosses inside the church itself were damaged by fire either, adding to the mystery.