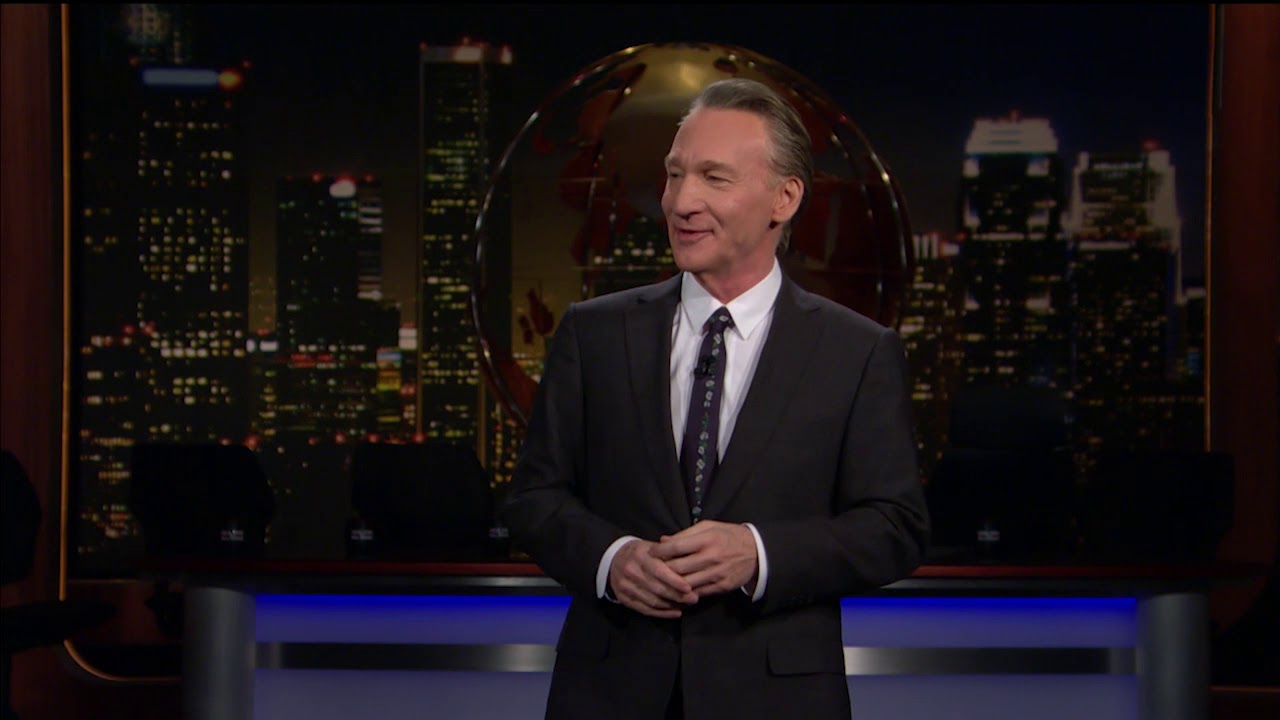 The frantic flailing of the democrats has been, to a point, fairly entertaining to watch.  The fear now is whether or not it’s becoming dangerous.

Certainly, wearing a bright red “Make America Great Again” hat has become a frightful proposition in this day and age of the radical democrat.  Week after week we hear truly disheartening stories of Americans assaulting one another over their political beliefs.

For many, there is a dreadful feeling that some large, catastrophic political event is coming.  It is this doom-and-gloom anxiety that could push the democrats over the edge, and into New Civil War territory.

One such situation was floated by Michael Cohen, former lawyer of President Trump, who feared that there could be no “peaceful transition of power” should the Commander in Chief not be re-elected in 2020.

Bill Maher is now pushing this cockamamy idea as well.

On Friday’s broadcast of HBO’s “Real Time,” host Bill Maher stated that even if he loses in 2020, President Trump is “not going to want to leave. Because he knows he’d go to jail. He can’t leave.”

Maher asked ACU Chair Matt Schlapp whether he thinks Trump will leave office if he loses the 2020 election.

Schlapp responded that Trump will leave if he loses and that Trump “might even want to leave. Because it’s — it hasn’t probably been that joyful.”

And that’s when Maher dropped the aforementioned quip.

What the left is attempting to do here is characterize our President as a dictator, who will stop at nothing to maintain his grip on the nation.  This is the dangerous thinking that the democrats will have to reconcile as they head into the 2020 election cycle.

Otherwise, the radical left could become the hysterical left.