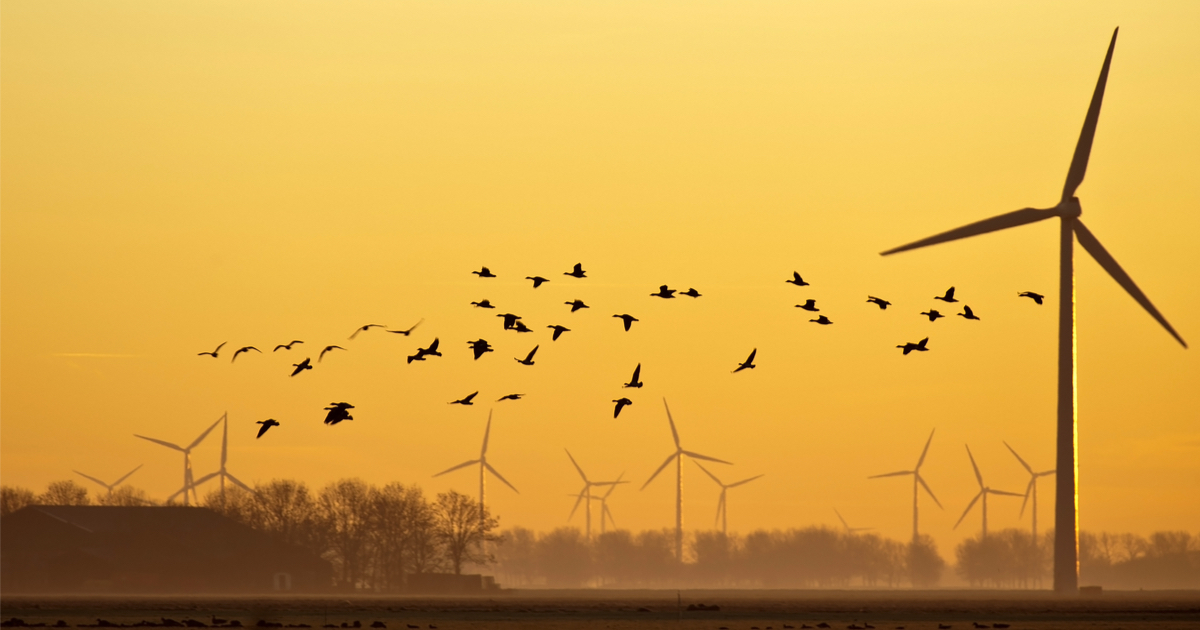 Freshman Congresswoman Alexandria Ocasio-Cortez may be the high-flying star of the “resistance” show, but bird experts are about to clip her wings.

The nonbinding Green New Deal resolution proposed by Rep. Alexandria Ocasio-Cortez, D-N.Y., and Sen. Ed Markey, D-Mass., is being sold by its supporters as a necessary part of environmentalists’ plan to save animals and humans from the long-term effects of catastrophic climate change.

But if the proposal were to become law, it would result in untold millions of birds being slaughtered by Democrats’ supposedly “environmentally friendly” green energy sources, including wind farms and solar energy facilities.

Just how many birds are we talking about here?

Wind turbines kill hundreds of thousands of birds every year. One study published in the academic journal Biological Conservation estimates as many as 328,000 birds are killed annually from collisions with wind turbines, even though wind turbines accounted for only 6.6 percent of U.S. energy generation in 2018.

Ocasio-Cortez’s Green New Deal resolution would require most energy generation to come from wind and solar power. Powering half the United States using wind power would necessitate about 234,000 additional wind turbines, resulting in the death of as many as 1.5 million more birds every year from wind-turbine collisions. If the entire country were to be powered by wind turbines, as many as 3 million birds would die from wind-turbine collisions annually, or about 30 million per decade.

Also of concern are the immense tracts of land needed to produce power with these particular renewable resources, as the output per square foot of wind and solar versus coal or nuclear power is dramatically different.