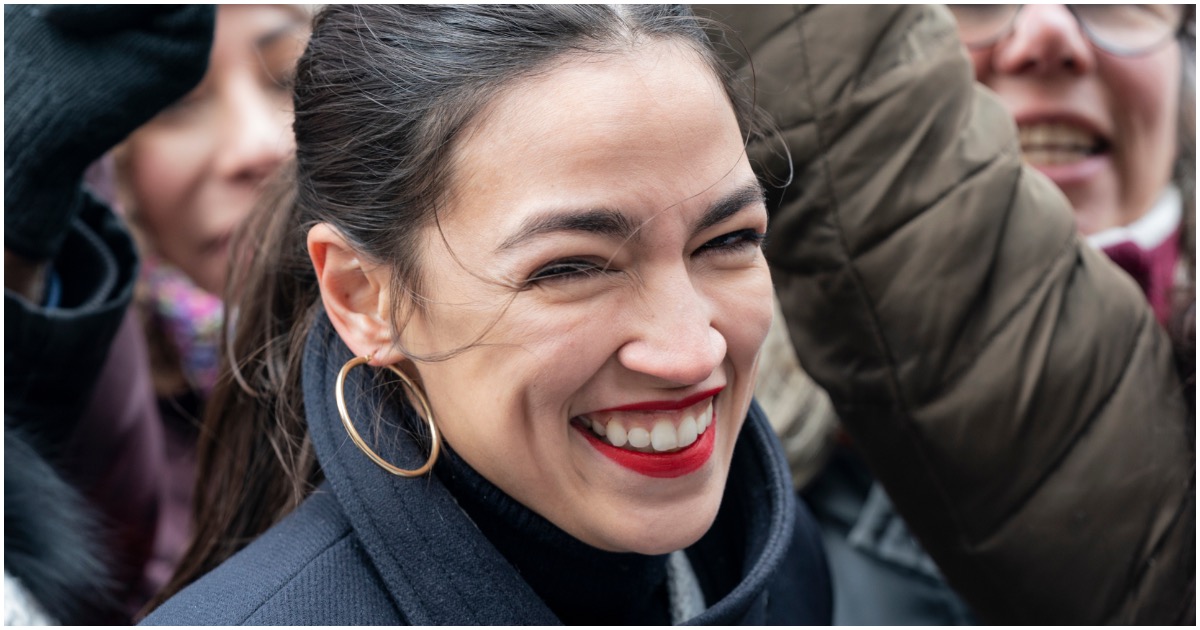 Universal health care is a great idea – in theory.

Of course, taxes must be raised if everyone is going to be cared for by daddy government.

2020 presidential candidate Sen. Bernie Sanders (I-VT) and freshman Rep. Alexandria Ocasio-Cortez (D-NY) may want to learn from what is happening in Finland.

Because their government just collapsed due to the rising costs of…wait for it…universal health care.

The government of Finland collapsed Friday due to the rising cost of universal health care and the prime minister’s failure to enact reforms to the system.

Prime Minister Juha Sipila and the rest of the cabinet resigned after the governing coalition failed to pass reforms in parliament to the country’s regional government and health services, the Wall Street Journal reports. Finland faces an aging population, with around 26 percent of its citizens expected to be over 65 by the year 2030, an increase of 5 percent from today.

Sipila’s reforms “intended to remove power from the 295 municipalities that currently oversee health and social care, and place responsibility within a leaner, more efficient system of 18 elected regional authorities,” according to the Journal. The prime minister also wanted patients to be able to choose from a range of public and private providers.

There’s probably a very, very decent chance that Ocasio-Cortez will run for president in 2024 – even if Democrats somehow manage to defeat President Trump in 2020 and have an incumbent seeking re-election.

During a recent interview, socialist filmmaker Michael Moore suggested amending the Constitution so Ocasio-Cortez could run for president before the age of 35.

Oops, the democrats/socialist now have to remove Finland from their list of “successful” socialist countries that they like to talk about, along with Venezuela, Cuba, etc.

So we are suppose to listen a “former bartender” because her communistic ideas have really worked well in other communist countries, right?! WRONG!