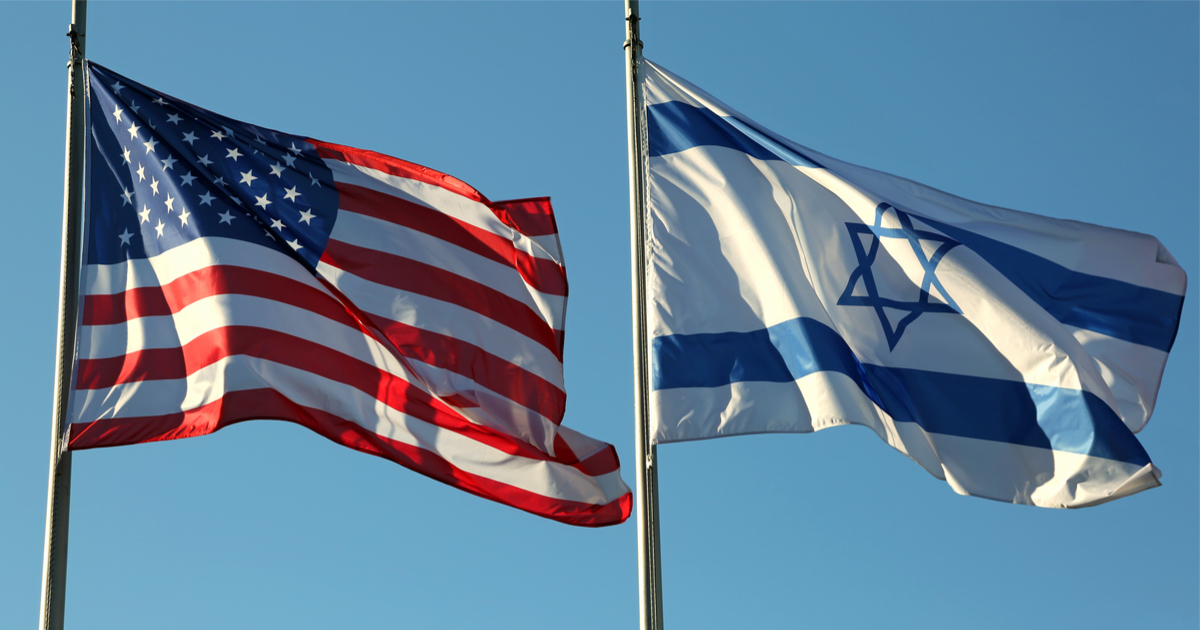 It really shouldn’t be this hard to condemn hateful rhetoric and ethnic bigotry, yet, the democrats have still found a way to screw the pooch, so to speak.

After freshman Congresswoman Ilhan Omar repeatedly denigrated Israel and the Jewish people, the democrats attempted to spring into action.  The idea was simple, really:  Pass a resolution that condemns these remarks and others like it, as a way of proving a point about the evil inherent within her words.

What they’ve done instead is create a watered-down, barely-there bit of legislative gibberish that has been widely lambasted by both the mainstream media and President Trump.

Now, as pressure mounts for the resignation of Omar and those who coddle her, a prominent Jewish organization is lashing out at the antisemitic democrats.

Zionist Organization of America (ZOA) president Morton Klein and chair Mark Levenson spoke out Friday against Democrats’ resolution on antisemitism the day before, calling it “woefully inadequate, watered-down, [and] distorted.”

The ZOA, the oldest pro-Israel organization in the United States, echoed criticism from other Jewish organizations, such as the World Jewish Congress — whose president, Ronald S. Lauder, has criticized Israel in the past.

The statement was stern, to say the least.

The woefully inadequate, watered-down, distorted, so-called “antisemitism” House resolution that passed yesterday fails to even mention the major antisemitism problem of violent Islamist attacks on Jews, or that Congresswomen Ilhan Omar (D-MN), Rashida Tlaib (D-MI) and Alexandrea Ocasio-Cortez (D-NY) repeatedly defamed the Jewish people and the Jewish state – and have never sincerely apologized. Omar, Tlaib and AOC’s scurrilous statements – such as falsely calling Israel “evil,” falsely accusing Jews of committing massacres against innocent Arabs, accusing Jews of “hypnotizing the world,” accusing Jews of dual loyalty, supporting boycotting and sanctioning Israel, accusing those who defend Israel against defamation of “attacking American free speech rights,” and attributing Americans’ support for our strong ally Israel to Jewish money – were what prompted the House to draft a resolution. In addition, there were deep concerns over Rep. Tlaib erasing Israel from her office map and replacing Israel with Palestine, supporting BDS [boycott, divestment, sanctions against Israel], writing for [Nation of Islam leader Louis] Farrakhan’s newspaper, embracing Abbas Hamideh, a Hezbollah supporter who called Israel an ISIS-like terrorist state and literally wrapping herself in the Palestinian-Arab flag at her swearing-in ceremony. Also, there was concern about Rep. AOC praising antisemite Jeremy Corbyn, claiming Israel massacres peaceful protestors, and being a leader of the Democratic Socialists of America, which calls for the destruction of the Jewish State.

The resolution thus should have focused on and strongly condemned Ilhan Omar and her cohorts’ antisemitism and Israel bashing. Such language is dangerous and frightening. …

Of course, even a good resolution would have been dreadfully inadequate; Omar should be stripped of her committee assignments, just as Congressman Steve King was. It is especially dangerous that Jew-hater Omar still sits on the House Foreign Affairs Committee, where the biased-against-Israel Omar works to destroy the valuable Israel-U.S. alliance, and defends corrupt brutal foreign dictatorships such as Abbas’ Palestinian Authority and Venezuela’s Maduro regime.

As of this writing, the democrats have yet to adequately respond to these allegations of antisemitism and the apologist stance that they have taken.

Amazing, the democrats/socialists in their efforts to protect another of their liberal politicians from the corruptness that continues to ooze from them. Nothing new here and as long as this party of illegals & corruptness is allowed to continue, never will be.