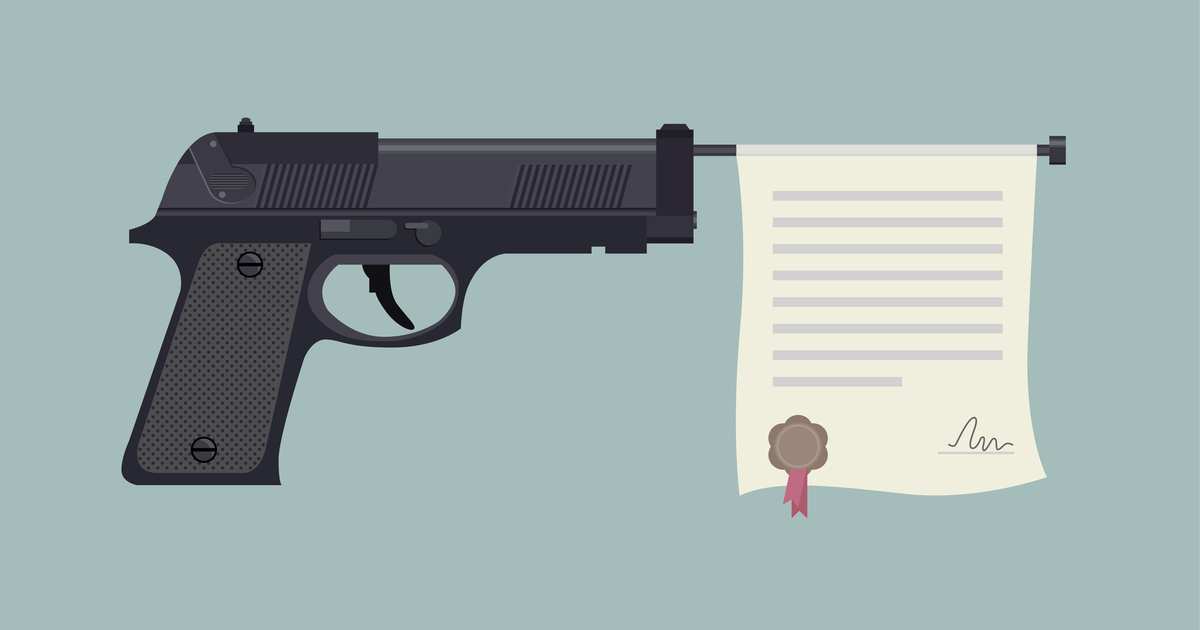 While the mainstream media continues to divide our nation down powerful, political lines, there has been a galvanizing effect among the nation’s conservatives.

The democrats, who are almost always in-step with the media haven’t felt the same sting, however, leading to an inordinate amount of backlash among lifelong republicans and freedom lovers.

In what could amount to one of the zaniest political moves in recent years, a number of “sanctuary cities” have sprung up in our nation’s more liberal locales, wherein undocumented immigrants are free from the worry of being cited for their status.

Now, several counties in Colorado have realized that they, too, can play this game…but with a heavy conservative slant.

On March 3, 2019, Breitbart News reported that two Colorado counties–Custer and Freemont–had declared themselves “Second Amendment Sanctuaries,” and other counties were considering doing the same. A total of nine counties have now made the declaration.

In these areas, local authorities will adhere to the Constitutional right to bear arms, as opposed to any infringements created at the federal level.

Teller County board Chairman Norm Steen spoke to the passage of sanctuary status, saying, “It defends the right of Teller County law enforcement to abide by the authority given to them by the U.S. Constitution.”

For “sanctuary” proponents and Constitutional scholars like, the rights guaranteed by our nation’s founding document supersede any laws being churned out by our elite, political ruling class, particularly in cases where these reactionary lawmakers have no experience with the tyranny that spawned them.

Appears that some real Americans are fighting back against the liberal morons that have infiltrated their state, coming from california(?). Way to go Americans, need much more of this, MAGA by voting out all democrats/communist from power.