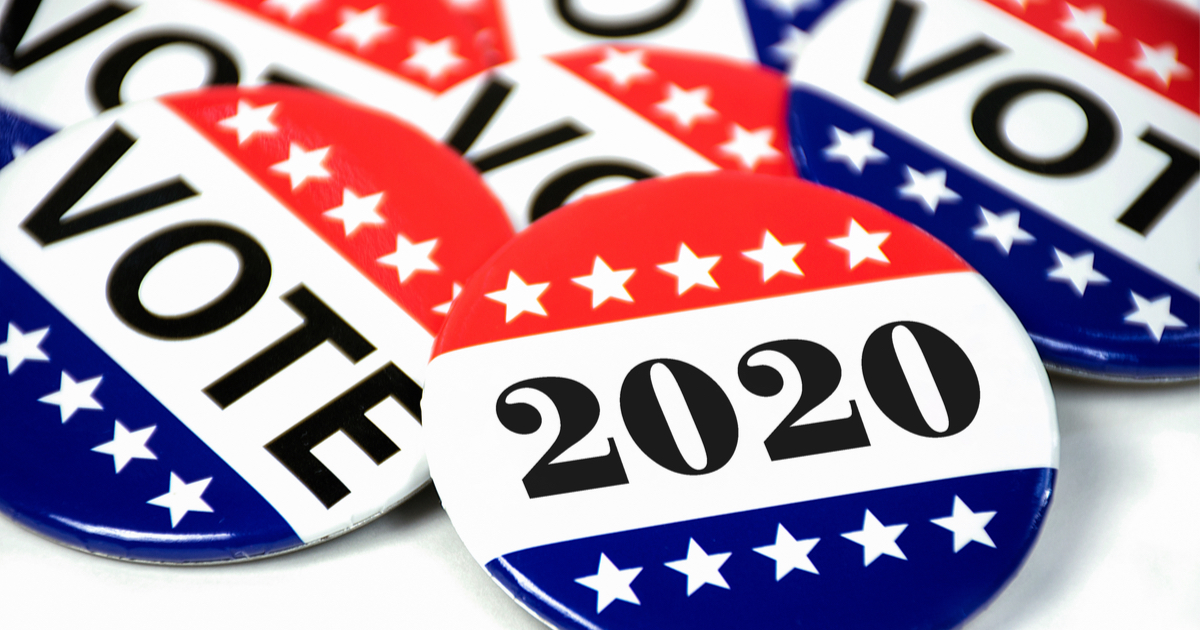 Soon, our lives will be entirely consumed by yet another hotly contested presidential election in America.  And if we thought that 2016 was a mess, I’m not sure we’re ready for what’s coming.

The democratic field for 2020 is already bloated beyond recognition with mid-level players who would need a miracle to make it to next November.  Folks like Kamala Harris have already figuratively shot themselves in the foot by lying about their love for rap music…during Black History Month, no less.

Then there are the wild cards, like Bernie Sanders, who was all but run out of town by a clandestine Hillary Clinton conquering of the DNC in 2016.

How much wilder could it get?  Hillary herself has flip-flopped on running, likely in an effort to see what ammunition she can garner from the Mueller investigation, and Joe Biden has a campaign staff already working despite his reticence to commit.

Former Starbucks CEO Howard Schultz has recruited at least three veteran House Republican staffers and consultants to join his presidential campaign-in-waiting, bringing on seasoned and well-connected GOP operatives who know their way around the very political apparatus helping to reelect President Trump in 2020.

Schultz hopes to run as a “political outsider” – a similar tune to the one played by President Donald Trump in the 2016 contest.