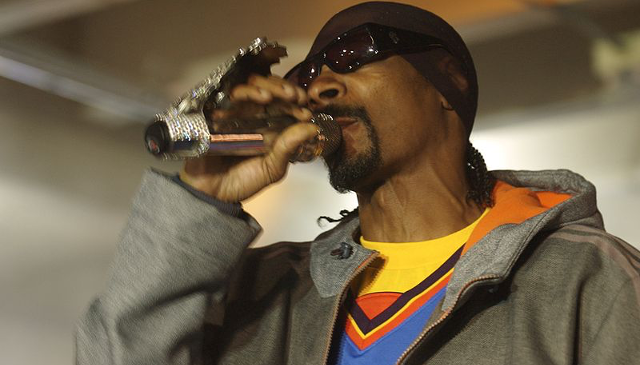 One has to wonder why the sports media has completely ignored this, but rapper Snoop Dogg unleashed an expletive-filled video rant against the L.A. Lakers which included his wish that the “ni***rs” be shipped off on a “slave ship.”

Apparently, the Dogg has had it with the Lakers.

The “Drop It Like It’s Hot” rapper went after the Lakers in a profanity-laced video after last weekend’s 118-109 loss to the Phoenix Suns, TMZ reported.

Snoop was so mad he lapsed into slave-talk.

“Get LeBron some f*ckin’ help!” he complained.

The post Snoop Dogg Wants the Lakers Shipped Out on a ‘Slave Ship’ In Curse-Filled Rant appeared first on Flag And Cross.