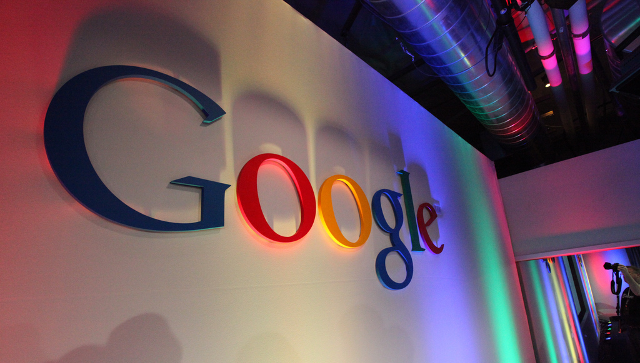 We, as Americans who are guaranteed the right to free speech, have found ourselves on a surprising and unfortunate trajectory as of late.

With the advent of the internet, free speech was given a shot in the arm like to no other.  Suddenly, instead of taking our passionate beliefs to the sign-making shop and then the street corner, we could blast out any sort of opinion or information that we could get our hands on.  In real time.  To literally everyone on the internet.

Freedom had never truly been this free, and there were some who utilized this new reality to spread messages that could guide the global community toward enlightenment.

On the other hand, there were some fairly bad actors out there as well, but that’s not the fault of the world wide web; that is human nature in a nutshell, and the reason why education is of the utmost importance.  Separating the wheat from the chaff takes more than a Google search, at times.

But that’s not what the internet’s most powerful company wants.  They would much rather you refer to them for any and all queries about the legitimacy of what you read and hear.

Google’s intentions, however, are not to make information easier to attain.  No, they want to “steer” you toward the information they want you to see.  And that includes a sinister, newly-revealed plan to literally change the way conservatives exist.

Google’s senior director of U.S. public policy, Adam Kovacevich appeared to describe the Conservative Political Action Conference (CPAC) as a “sideshow Circus,” in a leaked audio recording in which he also argued that Google should remain a sponsor of the conference to “steer” the conservative movement “away from nationalistic and incendiary comments.”

The comments came to light in leaked audio files allegedly of a company-wide meeting at Google, part of which is now exclusively reported by Breitbart News. Another part of the transcript was released last Friday on Tucker Carlson Tonight, while further snippets revealing Google’s funding of establishment conservative think-tanks were published by the left-leaning tech magazine Wired in December.

The alleged meeting took place in the wake of Google’s sponsorship of CPAC in 2018, which triggered an internal rebellion from left-wing employees of the tech giant. Breitbart News exclusively reported on the revolt at the time, in which radical left-wingers inside Google accused CPAC of “ethno-nationalism” and “hate.”

There has been no denial of the audio’s authenticity from the liberal demi-gods at Google.

Given this unwillingness to distance themselves from the comments, Google has once again shown that their priorities do not align with the American ideals of freedom and the pursuit of happiness, rather, the powerful informational gatekeepers would prefer a world shaped to their liking.