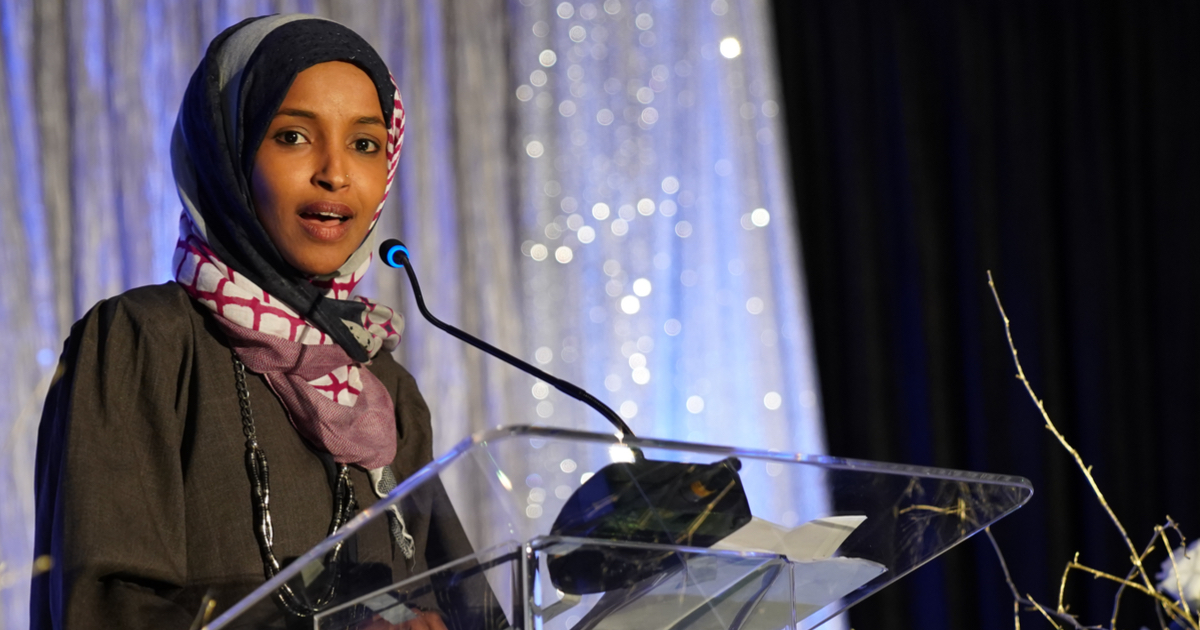 The democratic party is experiencing more than a few disturbing trends as of late, not the least of which has overtones of 1930’s in Europe.

For starters, the left side of the aisle has been bereft with socialism as of late, with the likes of Bernie Sanders and Alexandria Ocasio-Cortez both being viewed as the future of the democratic party despite their penchant for the often-attempted yet never-successful form of government.

Furthermore, we are seeing an inordinate and increasing amount of anti-semitism among democrats like freshman Congresswoman Ilhan Omar, whose frequent tirades against the Jewish people are confounding her colleagues in Congress.

Her latest anti-semitic statements are subtle, but belie her stance on Israel all the same.

Rep. Ilhan Omar is facing renewed pressure over her latest Israel remarks — sparring with Rep. Nita Lowey after the fellow Democrat blasted her remarks as “hurtful.”

The Minnesota congresswoman drew criticism after appearing once again to reference the so-called “dual-loyalties” charge against Israel supporters. “I want to talk about the political influence in this country that says it is OK for people to push for allegiance to a foreign country,” Omar said last week. “I want to ask why is it OK for me to talk about the influence of the NRA, of fossil fuel industries, or big pharma, and not talk about a powerful lobbying movement that is influencing policy.”

The response was swift and stern.

Lowey, who was responding to a widely condemned poster displayed at the West Virginia statehouse Friday linking Omar to the September 11, 2001, terror attacks, started out defending the freshman Democrat before delivering her criticism.

“Gross islamophobic stereotypes – like those about @IlhanMN recently featured on posters in WVA – are offensive and have no place in political discourse. Anti-Semitic tropes that accuse Jews of dual loyalty are equally painful and must also be roundly condemned,” Lowey tweeted.

“Lawmakers must be able to debate w/o prejudice or bigotry. I am saddened that Rep. Omar continues to mischaracterize support for Israel. I urge her to retract this statement and engage in further dialogue with the Jewish community on why these comments are so hurtful.”

There are examples of the evil of socialism and anti-semitism littered throughout history, but the combination of these ideas is most well-recognized in the National Socialist regime of mid-2oth Century Germany.

And we all know exactly how that turned out.