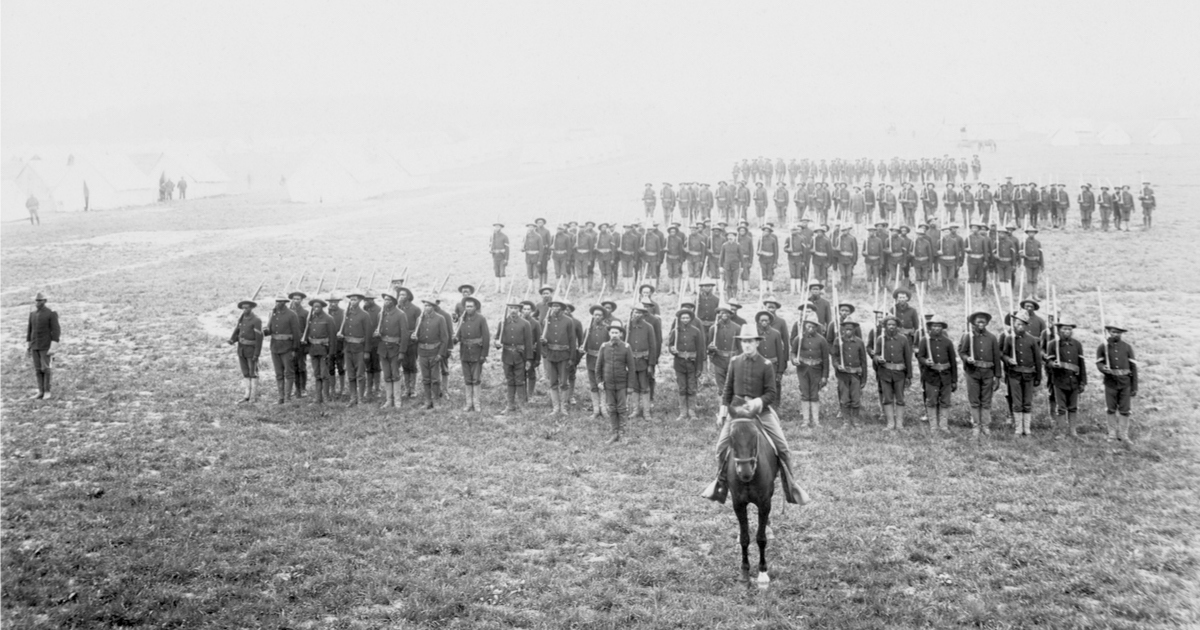 While this isn’t the first time that we’ve witness the mainstream media planting the seeds of civil unrest, it may be one of the more potent examples of such treasonous propaganda.

I understood fully what a bold statement that is, but we mustn’t sugarcoat what happens when the mere thought of Civil War is mentioned, uttered, or exclaimed by those in a position of pontificating power.  The mainstream media has an undeniable ability to influence the masses, with examples of such hysteria dating back decades…perhaps even centuries…and all in the pursuit of the almighty dollar.

Last week, in the dying moments of former Trump lawyer Michael Cohen’s testimony to Congress, the “fixer” made an astonishing statement:  Cohen claimed that he feared Donald Trump would refuse to participate in a peaceful transition of power should he not find himself re-elected in 2020.

There was no precedent or reasoning behind the statement, other than to fan the flames of democratic delusion.

Now, predictably and shamefully, the mainstream media is furthering Cohen’s sentiment, and broadcasting it directly into the homes of Americans everywhere.

In a piece published in the Miami Herald and other publications, syndicated columnist Leonard Pitts Jr. warned, “Should Trump lose in 2020, a smooth transition is not guaranteed.”

Pitts cited Cohen’s remarks and inquired: “Let that marinate a moment. And ask yourself: What happens if this guy whose self-definition, whose entire psychological structure, is founded upon a self-image as a man who always wins, loses? Can you see him quietly accepting it with dignity and grace? One can more readily imagine Mitch McConnell twerking in Times Square.”

In a stroke of originality, Moveon.org activist Robert Reich, Bill Clinton’s former Secretary of Labor, wrote a piece for the Guardian titled, “If Trump loses, we know what to expect: anger, fear and disruption.”

Reich utilized Cohen’s warning to exclaim, “The United States is now headed by someone pathologically incapable of admitting defeat. This doesn’t bode well for the 2020 presidential election.”

The alarmist Reich implies that a Trump loss in 2020 could prompt a civil war:

For Trump, losing is the deepest form of humiliation, and humiliation is intolerable.

Imagine it’s November 2020 and Trump has lost the election. He charges voter fraud, claiming that the “deep state” organized tens of millions of illegal immigrants to vote against him, and says he has an obligation not to step down.

Only this time he’s already president, with all the powers a president commands.

In years past, Americans have trusted our system of government enough that we abide by its outcomes even though we may disagree with them. Only once in our history — in 1861 — did enough of us distrust the system so much we succumbed to civil war.

Over at MSNBC, “Morning Joe” regular Donny Deutsch cited Cohen’s comments to suggest, like the others, that Trump could ignite a civil war. “If impeachment starts to happen, even if he loses an election, whatever inner move you think this guy is capable of doing to create a civil war, he will [do]. … I’m not speaking hyperbole.”

I could go on and on, but I will not.

I will not allow the media to push us toward that cliff.  We are a nation, united by freedom, and enriched by diversity both in culture and in thought.

A New American Civil War is, in the eyes of the media, the same as a title fight in boxing or UFC:  They’ll get to air it, sell advertising on it, and become wealthy, all while someone else takes the punishment.

The post Media Predictably Goads Nation Toward Civil War in Wake of Trump Trouble appeared first on Flag And Cross.

Civil War? One side owns most of the guns and ammo and the other don’t know which sex they are nor which bathroom to use. ROFL

well.
those RADICAL LAWLESS COMMUNIST DEMORATS HAVE NO CLUE WHAT THEY ARE DOING.
because if the SHOOTING PART of the war we the people find ourselves in and STARTED BY THEM
IS IT WILL BE THEM THE PEOPLE WILL COME AFTER.
we already KNOW THEY HATE WE THE PEOPLE, OUR FREEDOMS, AND NATION. AND PRESIDENT.
so KEEP PUSHING WE THE PEOPLE MORONS.
YOUR DAYS ARE NUMBERED I FEEL.