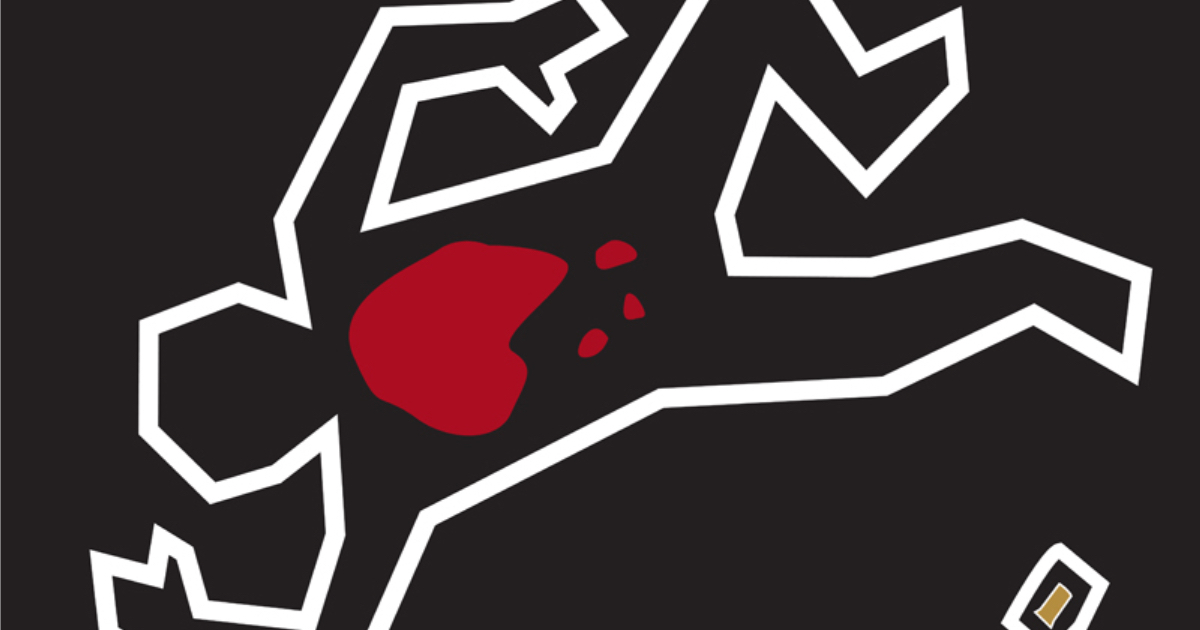 JetBlue Airlines wallowed in a major failure for its celebration of Black History Month by celebrating and praising the life of convicted cop killer Assata Shakur as one of its honorees for recognition of black achievement.

As part of its Black History Month celebration, the airline put out posters praising the murderer in at least one airport, according to Daily Caller.

Shakur, whose real name is Joanne Chesimard, has been on the FBI’s Most Wanted list for decades after escaping from prison in 1979, where she was serving out a life sentence for murdering a police officer. Shakur eventually fled to Cuba.

@JetBlue Rumor has it that you are celebrating Black History month at LGA by celebrating Assata Shakur? She is a convicted cop killer. Please tell me this is not true. pic.twitter.com/McD9zUbFZl

After people began complaining that JetBlue was celebrating an outright murderer, the company tried to back track and apologize for celebrating her.

JetBlue put out a statement reading:

“Our crewmembers came together to celebrate Black History Month with a display in Terminal 5 featuring prominent individuals in history. When we learned of concerns regarding one individual, we immediately removed the poster.”

But you can’t say it was just an ill-informed accident and that the company was unaware of the woman’s crimes. In fact, the wonderful things Jet Blue was praising her for included “Became the first woman to be placed on the FBI’s Most Wanted list after escaping to Cuba from prison, where she was serving a life sentence for the 1973 murder of a police officer.”

It was right there on the poster!

The poster that featured a photo of this monster also praised her for:

The company was 100 percent aware of her crimes. And they praised her for them anyway.