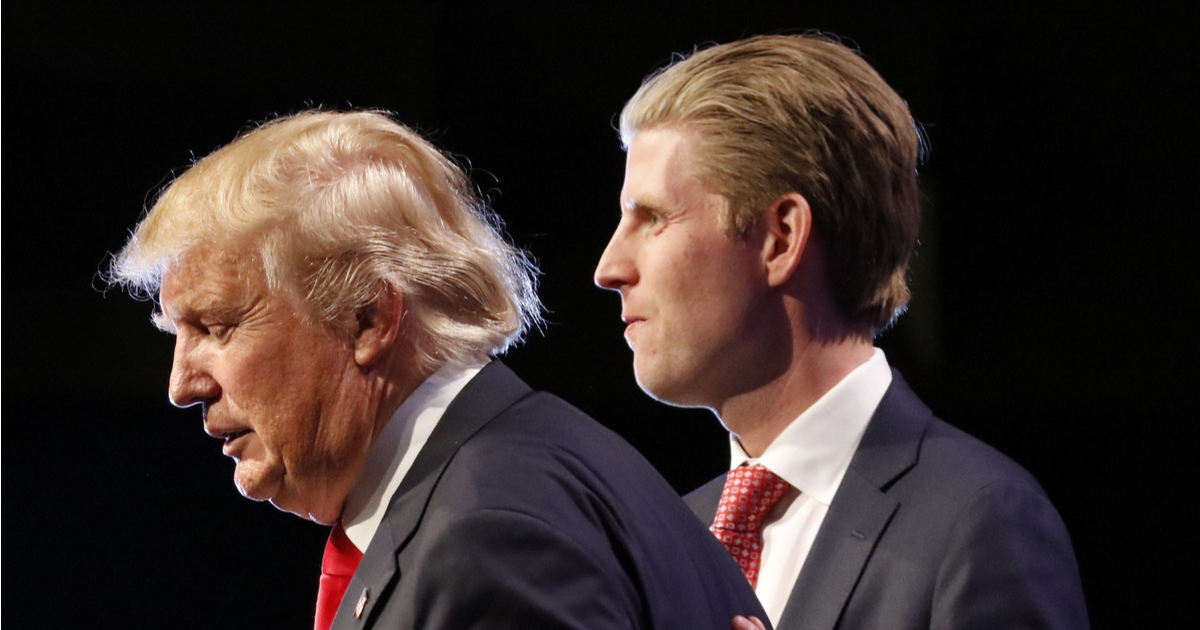 In their never-ending quest to delegitimize President Donald Trump, the democrats are approaching “jump the shark” territory.

Not only have we witnessed a wide-berthed, seemingly unending probe from Special Counsel Robert Mueller, we are now in uncharted territory regarding the President’s family being dragged through Hell, thanks to the testimony of a man already convicted of lying to Congress.

Michael Cohen, who last week testified that the President and his family we part of some wild, elaborate scheme to collude with Russians through Roger Stone and Julian Assange, will be going to jail in just a few weeks based on his previous, rocky relationship to the truth.

Still, the democrats are insisting that he be taken seriously, even going so far as to issue subpoenas based in part on his possibly flawed testimony.

Democrats on the House Judiciary Committee on Monday sent document requests to 81 agencies, entities and individuals close to President Donald Trump as part of a broad investigation into possible obstruction of justice, public corruption and other abuses of power.

The list includes Trump’s sons, Eric Trump and Donald Trump Jr., as well as his son-in-law, Jared Kushner. It also names dozens of current and former members of Trump’s administration, inaugural committee, his businesses and his campaign.

The political ramifications are obvious, and may be the true impetus behind the move.

By launching the investigation, Democrats are effectively ensuring Trump’s long litany of scandals will remain in the news throughout and up to the 2020 presidential election, including his firing of former FBI Director James Comey, his alleged involvement in a hush money scheme, the dealings of the Trump Foundation, and former national security adviser Michael Flynn’s contacts with foreign officials, to name just a few.

Could this be the beginning of the end for President Donald Trump and the American Dream, or is it just another hoax by the democrats looking to impugn the Commander in Chief?

The long history of corruption in the democratic party speaks for itself on this occasion.