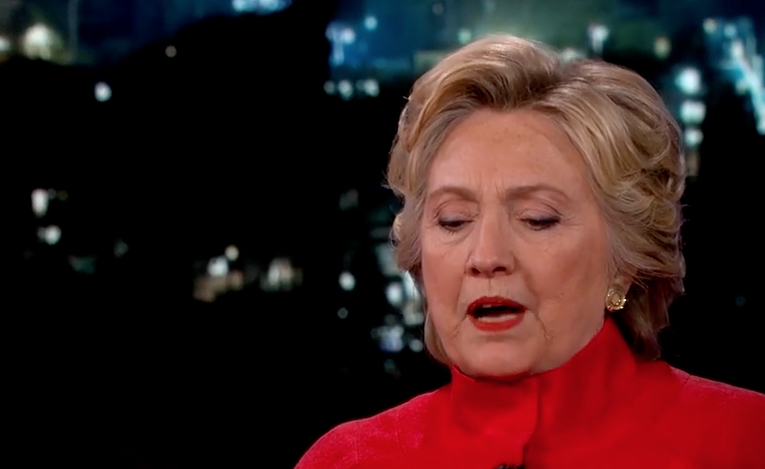 Politics is a game, undoubtedly, and to win, you need to be both sincere and inclusive.

That is certainly the reason that Donald Trump has risen to power the way that he has.  The businessman-turned-President chose to speak the truth to Americans, no matter how painful or worrisome that truth was.  His demeanor was bombastic, but only because that’s what it takes to cut through the knee-deep layers of muck being shoveled in his direction by the entirety of America’s tribalism-obsessed democrats and the mainstream media who’ve propped them up.

On the other side of the coin, however, are the sly-talking, image-obsessed career politicians who are far more akin to Hollywood actors than public servants.  These are the phonies, the liars, and the cheats, who’ve learned from day one to lie to the face of the American people in order to gain even the smallest of advantages.

There is no doubt that many Americans would place Hillary Clinton squarely in this category, or perhaps even on the throne of phonies.

Her latest patronizing stunt certainly won’t change those attitudes, either.

Hillary Clinton’s occasional southern accent made a well-timed return Sunday in Selma, Ala., where she spoke at an anniversary event of the 1965 “Bloody Sunday” march from Selma to Montgomery.

Clinton — who is known for lapsing into a southern drawl when speaking before southern audiences — occasionally affected a rhetorical tone resembling many of the preachers in attendance.

Speaking to one, she said, “Reverend Green, when those bones get up, and when that spirit is breathed into them, and they start climbing out of that valley, the first place they go is to register to vote!”

Her sudden gospel affectations have to be seen to be believed.

How Hillary can make such caricatures of southern People of Color with a straight face is beyond me, and how she sleeps at night afterward is simply unfathomable.

WHAT A COMPLETE PHONY THIS MARXIST CRIMINAL AND TRAITOR IS.