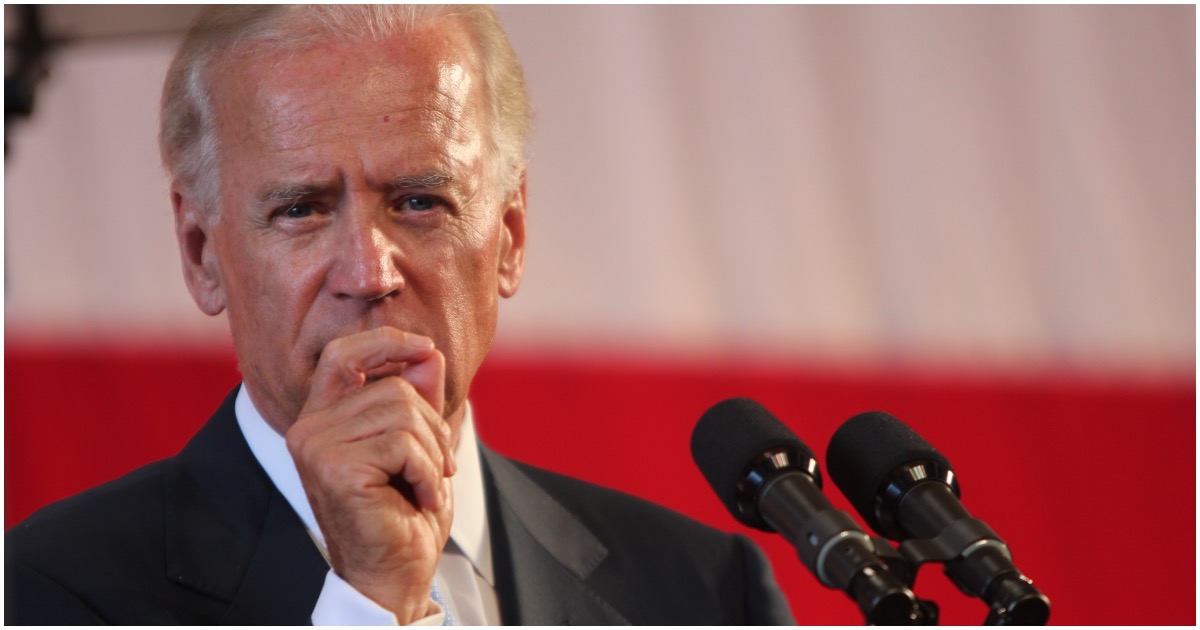 After hearing President Trump’s rousing CPAC speech, a woman who works for the Biden Institute in Delaware said a remark made by POTUS reminded her of something Adolf Hitler might say.

Go figure. Democrats routinely compare 45 to the leader of the Third Reich.

However, what’s funny is that Biden, himself, said the same thing Trump said just a few years back.

Trump, according to a short excerpt on Mediaite, talked about “reclaiming our nation’s priceless heritage,” during his CPAC speech. It ordinarily wouldn’t be questioned or even noticed in a speech like Trump’s:

But these are not ordinary times. Samantha Vinograd, who is listed as a senior adviser at the Biden Institute at the University of Delaware (named after former Vice President Joe Biden), took to CNN to claim that Trump’s “heritage” line was insulting.

Vinograd, whose father is a survivor of the Holocaust, noted, “His statement makes me sick, on a personal level, preserving your heritage, reclaiming our heritage, that sounds a lot like a certain leader that killed members of my family and about six million other Jews in the 1940s.”

But if “reclaiming our … heritage” is problematic and reminiscent of Hitler, then Vinograd should also be upset with someone else: Joe Biden.

In 2011, while speaking at the Florida Democratic Party Convention, Biden said, “It’s time to fight back. It’s time to reclaim our heritage!” The former vice president made these remarks while stumping for then-President Barack Obama’s re-election campaign.

Joe Biden in 2011: "It's time to fight back! It's time to reclaim our heritage!" pic.twitter.com/MKn3HHPrL1

Biden decided to head to Germany to bash America because apparently doing so on U.S. soil just isn’t enough.