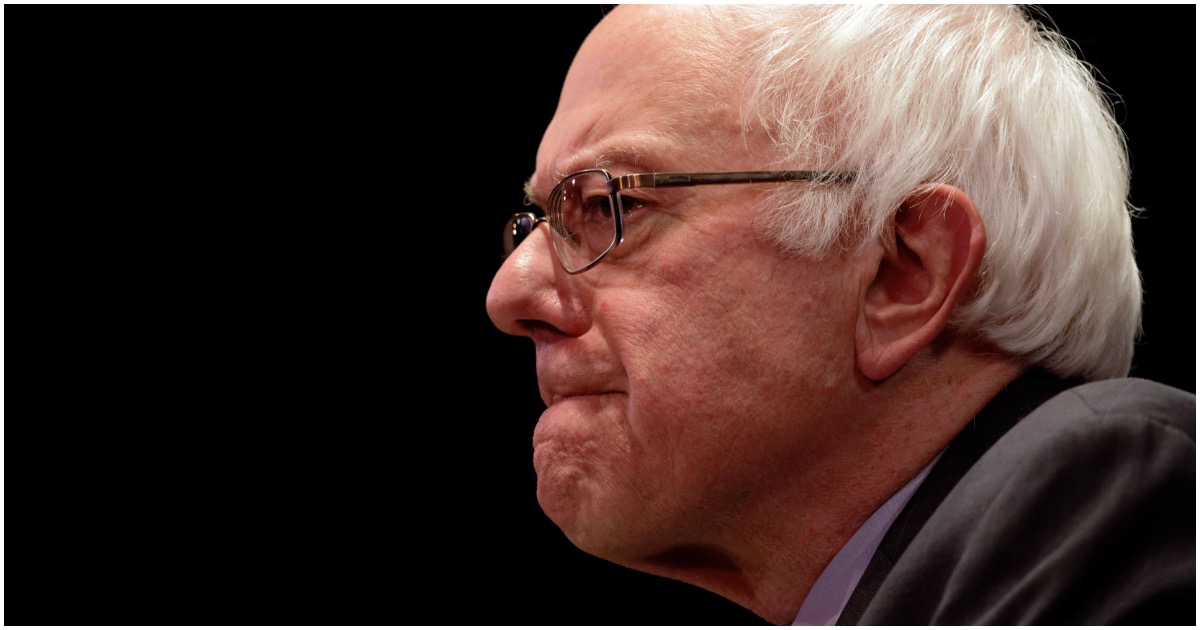 Democrat Socialism became popular thanks to Bernie Sanders’ run for the presidency in 2016.

Now, because of the likes of Reps. Alexandria Ocasio-Cortez, Ilhan Omar, and Rashida Tlaib, it is gaining more traction.

Check out what’s happening in Chicago…

Five members of the Democratic Socialists of America (DSA) found election success last Tuesday in Chicago and could join the city council in April.

Two candidates, Ald. Carlos Ramirez-Rosa and Daniel La Spata, won aldermanic seats Tuesday night, according to the Chicago Sun Times. Three other candidates, Rosanna Rodriguez-Sanchez, Byron Sigcho-Lopez, and Andre Vazquez will proceed to runoffs to try and win their seats on the council.

“The oligarchs are shaking in their boots tonight,” Ramirez-Rosa said after winning re-election, according to the Times. “Our continued organizing and movement-building over the last four years is paying dividends. And it appears to be a total transformation of political power at City Hall from the bottom up.”

The post HERE WE GO: Up to Five Dem Socialists Are Set to Take Over Major City Council appeared first on Flag And Cross.